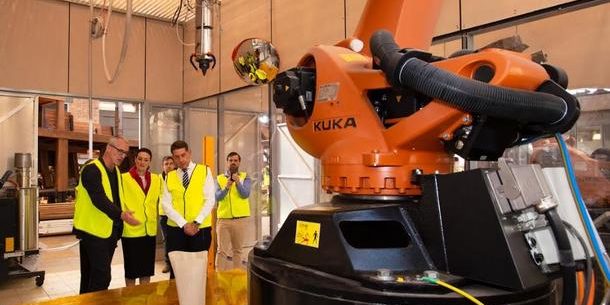 Queensland’s manufacturers are outperforming those in other states, its manufacturing minister has said.

In a release for the “Month of Manufacturing”, Tim Dick said the state’s manufacturing businesses has been successful through innovation and securing new markets at home and abroad.

“Over the past decade, Queensland has increased its share of national manufacturing from 17.4 per cent to 19.3 per cent. Over the same period, New South Wales’ share increased by 0.1 percentage points and Victoria’s share declined by 1.1 percentage points,” said Dick in the statement.

He also said the Performance of Manufacturing Index results for Queensland averaged 53.7 to the end of September, and had remained in growth territory since March 2016. (A result above 50 indicates expansion, with the level above this indicating the intensity of such.)

According to Queensland government figures, manufacturing is a $20.3 billion industry in the state, includes 16,000 businesses, and employs 170,000 workers.

Picture: launch day at Advanced Robotics for Manufacturing Hub at Brisbane this year (via www.cio.com.au)