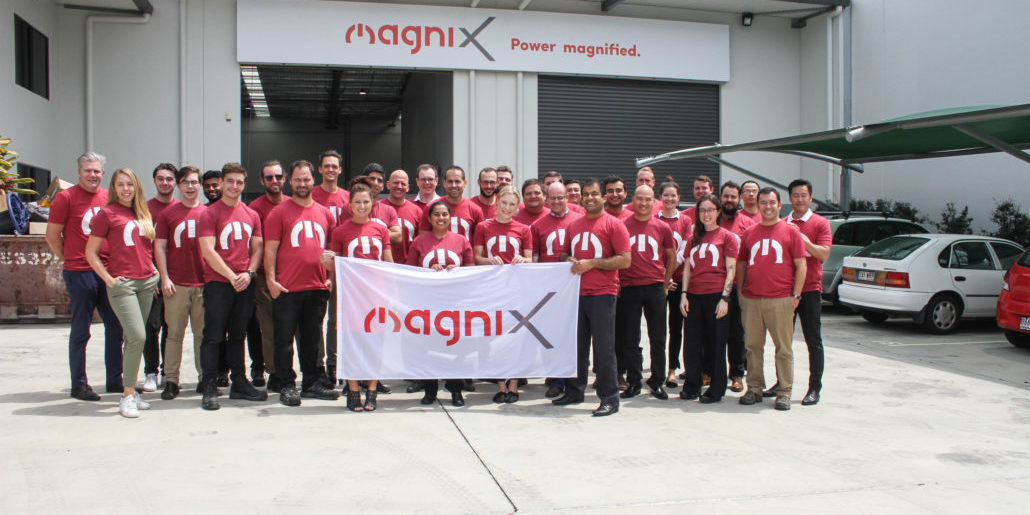 Arundel, Gold Coast-based electric propulsion company MagniX aims to have its first test flight by the end of 2019, and to have its motors powering commercial flights within three years.

MagniX was established in 2009 as an R&D firm, and has sharpened its focus to electric engines for small planes, such as Cessna Caravans, in the last 12 months. CEO Ganzarki told The Sydney Morning Herald that interest in converting aircrafts to electric propulsion has come from Australia, Europe and the US. The company has recently established an office in the aerospace hub and Boeing hometown of Seattle.

A limiting factor is battery storage capacity and therefore range. A Cessna Caravan usually has a range of around 1070 nautical miles, though would be roughly a tenth of that with one of Ganzarki’s company’s engines.

This would change with market pull for better batteries, and has said elsewhere that electric planes could be the next transport revolution following electric vehicles. Overall cheaper operating costs could make new regional routes more appealing for carriers.

“There’s never been a propulsion system that would require a battery, so why develop one?” he told The SMH.

MagniX employs roughly 40 on the Gold Coast, and has been owned by Singapore’s The Clermont Group since 2014.