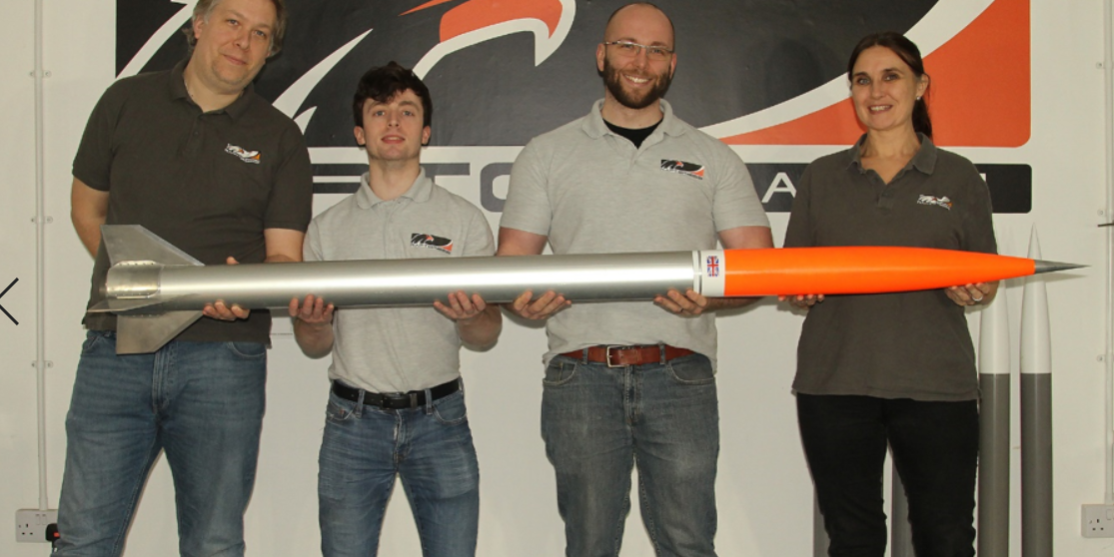 The campaign will begin later this month at the Beyond the Blue Aerospace sub-orbital launch facility at Goondiwindi, with Raptor testing and space qualifying their launch vehicles and systems.

Australia’s wide open spaces are a more practical location than carrying it out in the UK, given the difficulty of recovering launch vehicles for analysis.

Raptor CEO, Mr. Ben Jarvis said: “The development of the new space-ports in the UK will ultimately allow some of our commercial activity to occur on ‘home soil’.

“(But) many customer payloads and test flights, where recovery of sensitive electronics after flight is critical, will need a land range to fly from.”

The Queensland site does not have the logistical, population or airspace challenges that Raptor aerospace might face in Europe.

Enhancing the campaign, ties between the UK Space Agency and Australian Space Agency are very strong, thanks to the recent announcements of a “Space Bridge”, that is designed to open up new trade opportunities.

The Space Bridge aims to shape the scope for work in space between the two nations, and support future objectives and ambitions.

CEO of Black Sky aerospace, Blake Nikolic said: “Australia is playing an increasing role in the world’s space ambitions and we are playing a significant role in enabling access to an efficient, cost-effective service.

Raptor Aerospace is headquartered in Norfolk, UK, while Black Sky Aerospace is a manufacturer of aerospace products and launch provider.