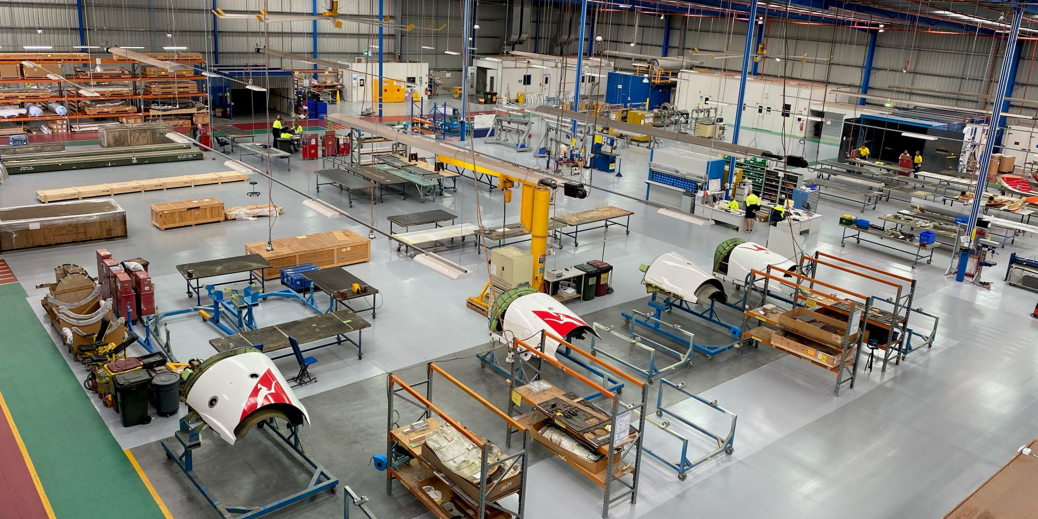 The company, which bought the maintenance, repair and overhaul (MRO) operation from Boeing Australia, is to invest $4 million with the support of the Victorian government.

Sixty three full-time jobs, including 51 jobs in aircraft maintenance and engineering, will be created.

It has previously announced plans to broaden the scope of MRO work offered to include F-35 sustainment and other defence and commercial platforms.

Quickstep chief executive Mark Burgess said: “This is an important partnership with the Victorian Government, which has demonstrated strong support for the aviation sector’s recovery.

“We are proud to be making joint investments in the future of aviation in the state.”

According to Victorian industry support minister Martin Pakula, domestic airline operators will be able to carry out aviation maintenance that had previously moved offshore.

Quickstep is planning to expand its offerings with upgrades to the Tullamarine facilities, equipment and business processes.

Victoria’s aviation sector employs around 6,700 people and contributes approximately $1.7 billion to the economy each year.