Quickstep cements its position in composites 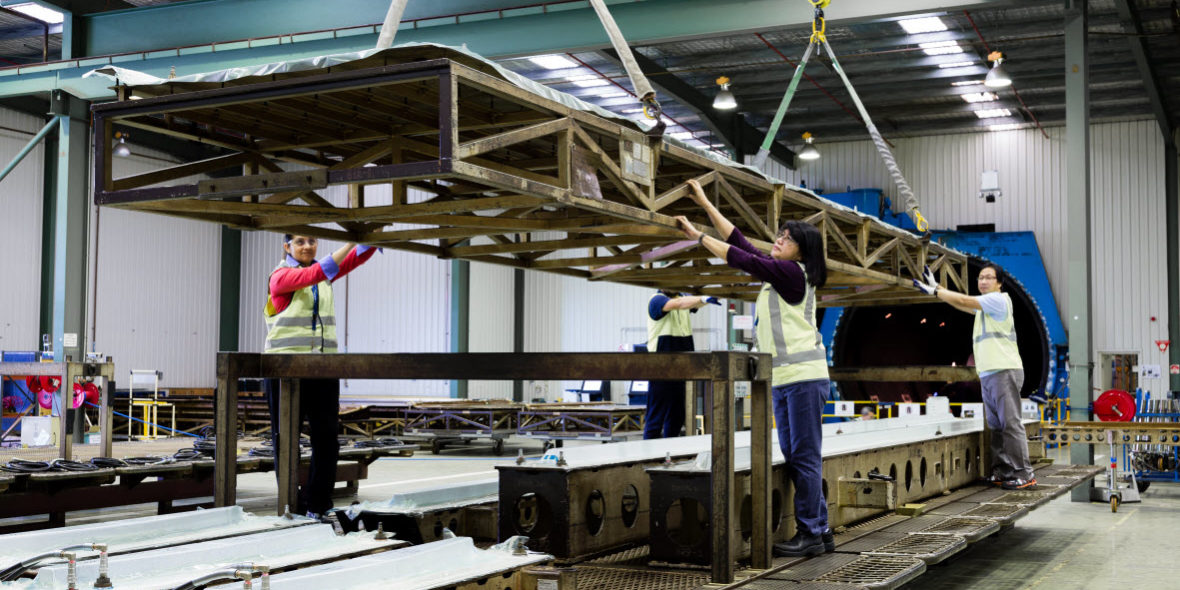 Quickstep Holdings has cemented its position as the country’s leading composites manufacturer with a first half net profit of $1.5 million, a $600,000 improvement on the previous corresponding period.

The company reported sales of its aviation and aerospace components up 16 per cent in the half to $27.9 million.

Revenues for components for the F-35 Lightning aircraft were expected to continue to grow on the basis of new orders won, and C-130J Hercules wing flap work continued at its long-term rate.

“Our bid and proposal pipeline represents a broad range of opportunities to deliver on the strategic objective of doubling defence revenue by 2025.”

Burgess said Quickstep expected a decision from a defence customer for the company’s first significant package of work within the next four months.

Capital spending during the half was $3.3 million, focused on a new facility to manufacture aircraft flare housings which is nearing completion.

Burgess said: “Bid and proposal activity remains at unprecedented levels but decisions on award of work are often taking longer than anticipated.

“Growth in existing orders has been secured on the back of continued strong performance on quality, delivery and cost competitiveness.

“The increase in orders reflects Quickstep’s reputation as a highly dependable supplier in a stretched supply chain.”

The company anticipates sales growth for the full year above 10 per cent.