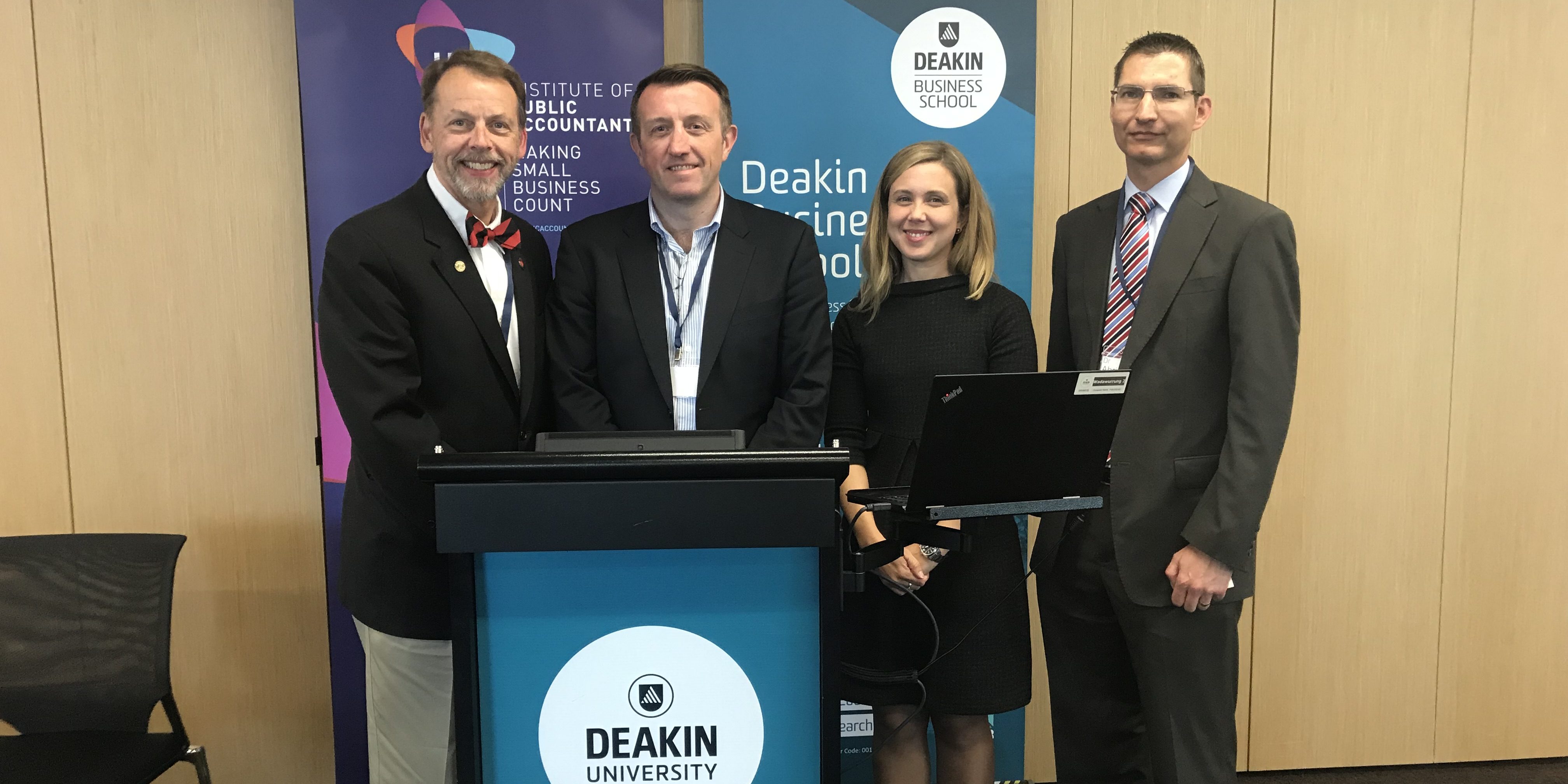 Mark Burgess had a long international career before moving to lead Sydney composites manufacturer, Quickstep. Here he comments on the challenges faced by his company to innovate in Australia.

Australia’s Nation brand reputation is not one of industry or innovation. This affects how others see us, but also affects how we see ourselves.

I too often see a deficit of self-belief. A lack of belief that we can compete on the global stage in business, which is the generally the opposite of our belief in our sporting ability.

There are a range of issues impacting on the ability of Australian SMEs to innovate.

Research and development (R&D) spending as a percentage of GDP in Australia is comparatively low by international standards. It is below the OECD average and noticeably low when compared to other smaller OECD nations like Israel and The Netherlands (source: World Bank website).

Almost one third of government R&D spending is through tax incentives. This is a relatively blunt instrument and may be more likely to benefit larger businesses rather than smaller ones (Sydney Morning Herald – July 2018).

There are a myriad of grant schemes offered by government, many of which really represent small business welfare – just enough to live on, not enough to prosper from.

The emphasis and focus of government policy changes, with regular changes at ministerial level, politically motivated initiatives and a perpetual fragmentation between States and between the State and Federal governments.

The country needs to develop clusters or critical masses in given locations and specialisms, but few industries outside agribusiness and resources have sufficient scale to warrant this.

The Federal system disaggregates focus and effort down to a collection of New Zealand sized, semi-autonomous, State-based structures, often engaged in State versus State needless competition.

A lack of vertical and horizontal collaboration is an ongoing challenge, with suspicion often more likely than partnership. Elsewhere in the world, your biggest competitor is often, simultaneously, your most important partner.

Co-operation of this nature makes innovation possible and should not be feared. Working together to achieve outcomes that cannot be achieved alone is not anti-competitive.

The tyranny of distance plays a role, whether through difficulties of market access or relative irrelevance for investors, prospective employees and partners.

Australia is not short of capital, but investor risk appetite and the associated risk capital is hard to access, and even harder to access on a transformational scale.

There is a less aggressive private equity environment and an excessive investor focus on a small number of traditionally rewarding and lower risk sectors. This does not encourage or support innovation.

The absence of competition and globally integrated markets is unhelpful. In our sector Australia often feels like it is still a walled garden, with a parochial and inward looking industrial base.

Aligned to this is the limited inward FDI flows, especially in manufacturing where it is approximately 50per cent lower than you would expect for the sector size. This is regrettable.

I often think the resilience of British manufacturing is in large part a result of so many French, German, American and Japanese acquisitions building capability and ‘showing the way’ – these examples are few and far between in Australia.

A number of specific challenges to innovation have been faced by Quickstep but many of these will be familiar to other engineering and manufacturing businesses in Australia.

There is almost no domestic market for our products and services, which means that our R&D investment and marketing are always based on far away markets and far away customers.

This is not insurmountable, but it does represent a very real challenge. When combined with the lack of a Nation brand, we have to work even harder to make our mark than comparable businesses in more established European and North American markets.

With a relatively small manufacturing base and an exceptionally small aerospace segment, there is a limited resource pool of talent. This is exacerbated by recent visa changes, long-term underfunding of TAFE and vocational training in general.

We are beginning to feel the effects of a deeply concerning and long-term decline in interest and uptake of STEM subjects at high school and university.

Where we have skills cross over with the resources sector we have to be innovative with our employer value proposition as we simply cannot compete on pay. We have had some success in tempting Australian expats back from overseas.

We are the only listed aerospace company in Australia and one of very few listed advanced manufacturing companies. We talk to the same 30-40 fund managers and struggle to broaden our appeal.

This absence of a domestic market for sales or R&D programs, constrained access to risk capital and the tyranny of distance all contribute to a drag on scalability.

In practical terms this means we crawl up the revenue ladder, with a commensurate crawl forward on cash profit performance, with a resulting limitation to our balance sheet strength reducing our ability to fund significant R&D spend, develop new products and take those products to far away markets.

What can government do to help?

I firmly believe that the majority of effort and broader ‘solutions’ to these issues emanates from private enterprise but there are ways government can help.

Inter-state competition is harmful and a national approach to innovation and advanced manufacturing strategy, one that encompasses both Federal and State/Territory governments, is essential. Aggregated upwards, not dis-aggregating downwards.

There is an urgent need for a national manufacturing policy framework. There is a very helpful, yet still emerging, debate around industry 4.0 and Australia’s preparedness for the next industrial revolution.

This presents a huge opportunity for Australian manufacturing, but we currently risk being left behind.

As part of this national policy framework we need to see a more coherent and streamlined approach to R&D incentives, industry grants and government-funded research. One that places commercialisation and global exploitation at its heart.

This national approach and national policy framework needs to build on existing capability in situ and be aligned to a cluster, precinct or centre of excellence model: collaborative, nation-wide and focused.

The Advanced Carbon Fibre Cluster at Waurn Ponds, of which we are a founder member, or the Advanced Manufacturing Research Centre proposed for Western Sydney are good examples – but they have to be national centres.

Closely linked to this is an increased emphasis and coordination across all levels of government and industry to promote STEM in schools, at university and in the workplace.

Significant enhancements to the level of spend and the prestige of advanced vocational skills, not just degree level advanced studies, should be a very high priority.

Finally, a word on brand

There is an extensive piece of work underway on Australia’s Nation brand. This is overdue and important.

It is being developed by Minister Birmingham but needs to be led by the Prime Minister and adopted by government, industry and academia in equal measure.

Australia can no longer afford to be thought of only as a place of sunshine, beaches, unusual animals and amazing natural wonders.

We have to attract foreign customers, foreign investors and foreign talent with a narrative that talks to our inventiveness, innovation and skills of which we have many.

Mark Burgess is Managing Director and CEO of Quickstep Holdings Limited. This is an edited text of his speech ‘Helping the tall poppies grow’ given recently at a Deakin University and Institute of Public Accountants (IPA) event.