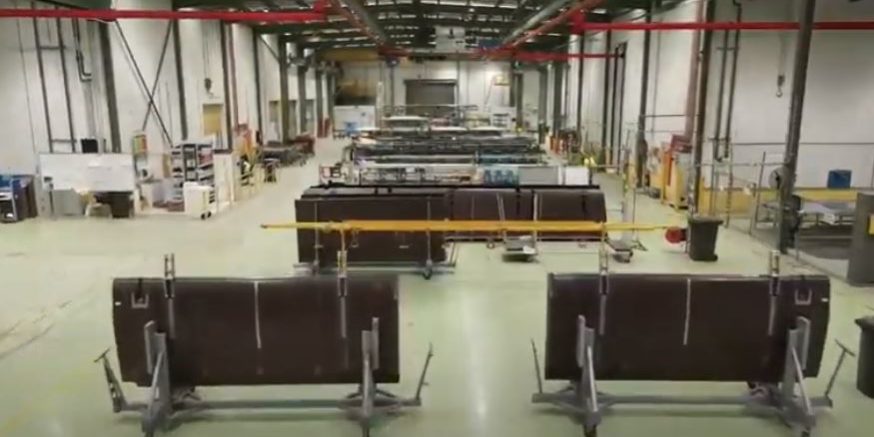 The Sydney company has a five-year contract with US manufacturer Lockheed Martin to provide wing flaps for the aircraft, which is in service with the RAAF, until 2024.

Burgess said: “Lockheed Martin, through its support of sustainable industry development in Australia, allows us to continue to develop world-class competencies.”

The company released a video showing the complete wing flap production process at its Bankstown, Sydney plant and at Lockheed Martin’s assembly operation in the United States: