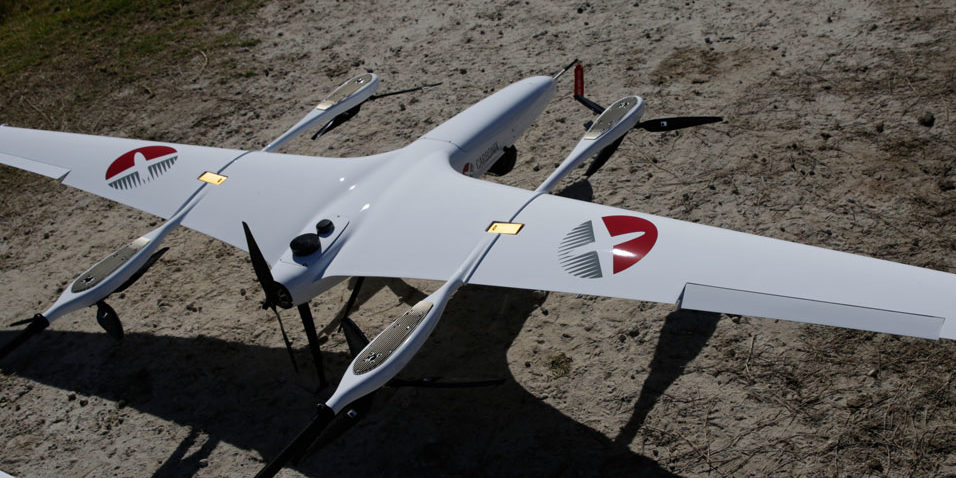 Leading aerospace composites manufacturer Quickstep has made a move into the drone sector through an investment in unmanned aerial system (UAV) designer and manufacturer Carbonix.

“Establishing a dedicated vertical ensures we are laser focused on taking advantage of the environment this creates.”

Quickstep will base QAAM at its Waurn Ponds, Geelong facility which is part of the region’s Advanced Fibre Cluster would be the home of QAAM.

Its aim will be to provide drone companies with manufacturing solutions at aerospace quality and automotive pricing, according to the company.

As well as manufacturing, Carbonix also providers data/drone as a service (DaaS) capabilities.