Ranked: The Most Innovative Economies in the World 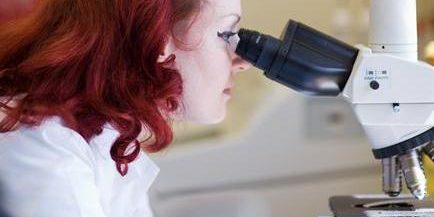 Innovation was again a front-of-mind theme in Davos at the World Economic Forum’s annual assembly of political and business leaders in 2020.

The global conversation centered around the ability of countries to innovate in the face of changing times. An economy’s response to megatrends, such as tech breakthroughs and the risks of climate change, can dictate its long-term success.

Today’s chart identifies the world’s top 20 most innovative economies, based on the annual index created by Bloomberg. We also delve into how the top 10 spots have evolved over time.

Each year, the index assesses over 200 economies across seven weighted metrics.

R&D Intensity
Annual research and development spending, as a % of an economy’s gross domestic product (GDP).

Patent Activity
The number of annual patent and grant filings, and the 3-year average growth of filings abroad and filings growth, as a share of the world’s total patent growth.

Productivity
GDP and gross national income (GNI) in the working age population, and the 3-year improvement.

High-tech Density
The volume of domestic, high-tech public companies as a share of the world’s total companies. Examples of high-tech companies include: aerospace and defense, biotech, internet services, and renewable energy.

Researcher Concentration
Professionals (including postgraduate PhD students) engaged in R&D across the population.

For the first time in years, Germany clinched the top spot for the most innovative economy, ending South Korea’s winning streak.

Ranking third overall, Singapore leads the charge for tertiary efficiency, with almost 85% gross enrolment in higher education as of 2017. In contrast, Germany’s enrolment stood at around 70% in the same year.

Australia continued its slip down the table – falling one place to 20.

Our best area – unlikely as it seems our strongest point is productivity.