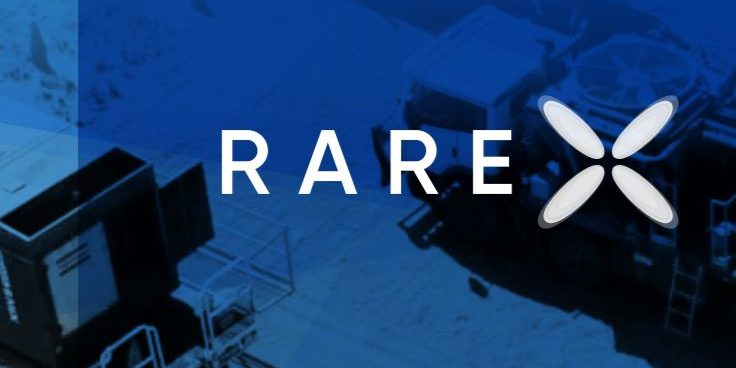 Australia’s ability to produce rare earths have been boosted in a controversial way with the news that a Chinese producer is allying itself with the company developing the Cummins Range Rare Earths Project in the East Kimberly region of Western Australia.

Questions have already been raised by US politicians about the dangers of Lynas’ supply chain including processing in Malaysia which is considered outside the close group of Australia’s allies.

The US is so concerned it is funding Lynas to build a rare earths separation plant in the United States.

The Biden administration is unlikely to look kindly at involvement by a Shanghai-listed company in one of the few large rare earths projects underway outside China, given elevated geopolitical tensions.

While RareX managing director Jeremy Robinson welcomed the alliance, the MoU will see Shenghe emerge with 51 per cent of a proposed trading company which will source rare earths outside China to supply the Chinese company.