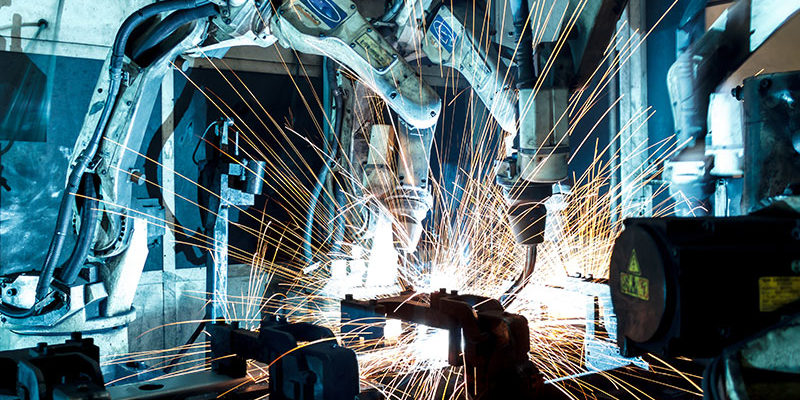 The controversial proposed changes to the R&D tax incentive will be applied retrospectively for the 2019-20 financial year if the legislation is eventually passed by Parliament later this year, a senate inquiry has heard.

The Senate Economics Legislation Committee held a public hearing for its inquiry into the government’s planned reforms to the research and development tax incentive (RDTI), amounting to a $1.8 billion cut to the popular scheme, on Monday.

The bill, which introduces an increased expenditure threshold of $150 million, a $4 million cap for smaller firms and an “intensity measure” to calculate the size of the offset for larger companies, was rejected by the same senate committee in early 2019, before being reintroduced with some minor changes in December last year.

The legislation was quickly referred back to the Senate economics committee, with the reporting date pushed back to July due to the ongoing COVID-19 pandemic.

The bill makes it clear all changes will be applied to the 2019-20 financial year, despite it now having no prospect of being passed by Parliament until August at the earliest.

This would mean that a company that claims a refund under the scheme in July as part of a tax return may have to amend this later if the legislation is passed and change the size of the tax offset.

Despite this, the departmental officials claimed that this is not applying the changes retrospectively as they had been previously flagged by the government.

“Companies will be making claims on current laws. Should something change in the future the ATO would work with companies to amend their claims. We would not regard it as retrospective,” industry department general manager Wayne Calder told the hearing

“It was announced in 2018 at the time of the budget that the government intended to make changes to the RDTI.”

“It’s just a progression from when it was announced in the 2018 budget – taxpayers have known there was going to be a change. It’s been previously announced government policy.”

Australian Taxation Office officials had fewer qualms about labelling the legislation as retrospective, and said guidance has been provided to Australian businesses.

“Given the doubt about whether the legislation will be enacted prior to 30 June, the ATO has published administrative treatment on its website to provide clarity around what claimants should be doing,” ATO senior technical adviser Jade Hawkins told the hearing.

“The ATO is required to act on legislation as it currently stands, so the information we’ve been providing is we will accept tax returns as they are lodged up until the point the legislation is enacted by Parliament. If it is enacted we will be advising taxpayers who lodged in existing laws they will have to be revised.”

The ATO confirmed that no tax shortfall penalties will be applied in this case, and any interest incurred will be remitted to zero.

If companies do claim the RDTI before the legislation is passed, they are likely to see the size of their offset reduced due to the changes.

A number of industry groups appeared at the public hearing, and all were critical of the reforms, saying they would lead companies to move offshore, to jobs being lost and would hamper local manufacturing.

Manufacturing Australia chief executive Benjamin Eade said the proposed changes would reduce the tax offset from 8.5 per cent to 4.5 per cent. On top of other changes introduced in 2016, this brings the total reduction in the scheme to 55 per cent over recent years, Mr Eade told the committee.

“Every member of Manufacturing Australia will be worse off under the proposed measures in this bill. The combined impact will drive manufacturing R&D investment offshore or it will drive production offshore – the net outcome is you have less R&D happening here,” Mr Eade said.

“Now is a time to lean in to incentivising local manufacturing and R&D – this bill doesn’t do that. It actually is a disincentive.”

The hearing was also told that the government has responded to a scathing report on the RDTI scheme by small business ombudsman Kate Carnell, delivered late last year, but that this will not be made public.

This article first appeared in InnovationAus