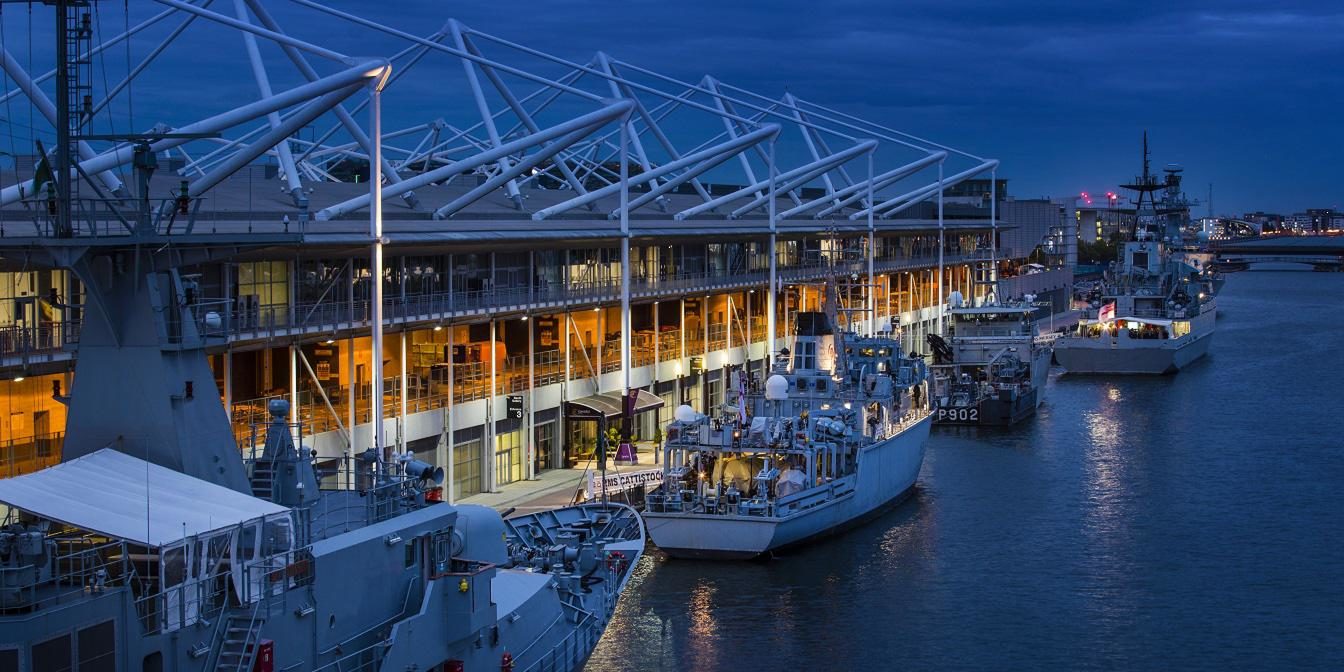 Sixty-one Australian defence businesses, under the banner of Team Defence Australia, will be part of a major defence expo this week.

Defence and Security Equipment International in London is expected to attract 1,600 exhibitors and 35,00 attendees from over 50 countries. The number of Australian companies is a record, according to defence industry minister Melissa Price, who is visiting as part of a tour to promote companies in the UK and France.

DSEI runs from September 10 – 13 at London Docklands, is held every other year, and has been described as “one of the world’s largest arms bazaars.”

“While in London, I will address the Defence Industry and Innovation Day at Australia House and outline my focus on supporting our small businesses to grow stronger through new export opportunities,” said Price in a statement.

“In France, I will meet the workforce from Defence and Naval Group who are working together in Cherbourg to deliver Australia’s Future Submarine Program.”

Team Defence Australia will have a pavillion at DSEI in London, “demonstrating their capabilities to international businesses and governments.” TDA is the branding used by Australian government and export-ready defence companies at international trade shows, with 15 trade shows and trade missions planned for the next 12 months.