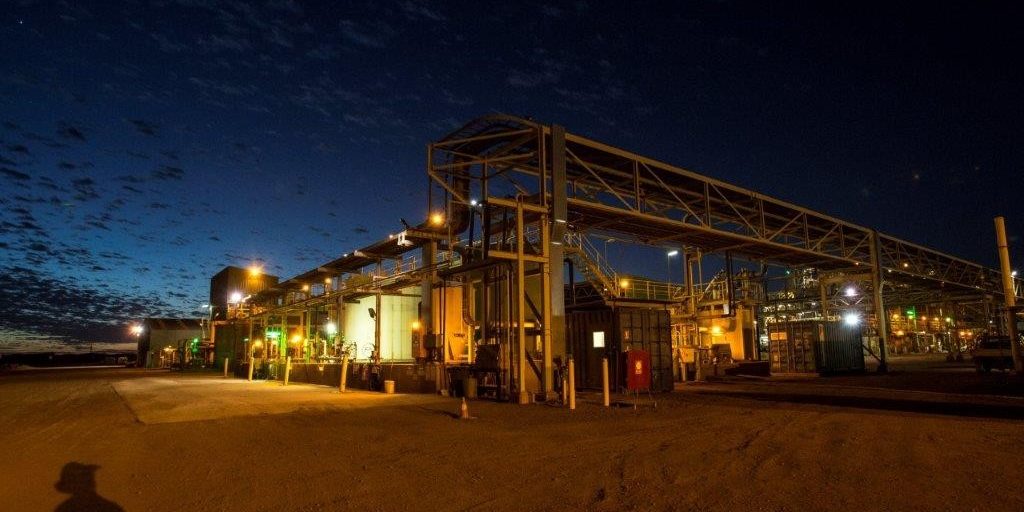 Lynas Rare Earths is benefitting from the critical nature of its products to high technology products, reporting record June quarter sales revenue of $185.9 million and sales receipts of $192 million.

The Western Australian producer reported sustained demand for Lynas Neodymium-Praseodymium (NdPr) products and strong market pricing as governments outside China seek to diversify supply chains out of that country.

During the June quarter Lynas produced 3,778 tonnes of REOs and 1,393 tonnes pf NdPR and received an average price of $39.1/kg.

During the quarter Lynas’ metals processing facility in Malaysia successfully operated under strict conditions imposed by the ongoing Covid-19 pandemic.

Lynas Malaysia has been testing its staff daily and limiting staff numbers on site to 40 per cent of the total workforce, as well as providing immunisations.

Yet it continued to operate at 75 per cent of rated capacity.

Lynas is progressing processing facilities at its Mt Weld mine and the construction of a $500 million processing plant at Kalgoorlie as well as a heavy rare earths facility in the United States.

The Kalgoorlie site has been cleared, a borrow pit and kiln pad constructed and WA manufactured stainless steel tanks have been delivered.