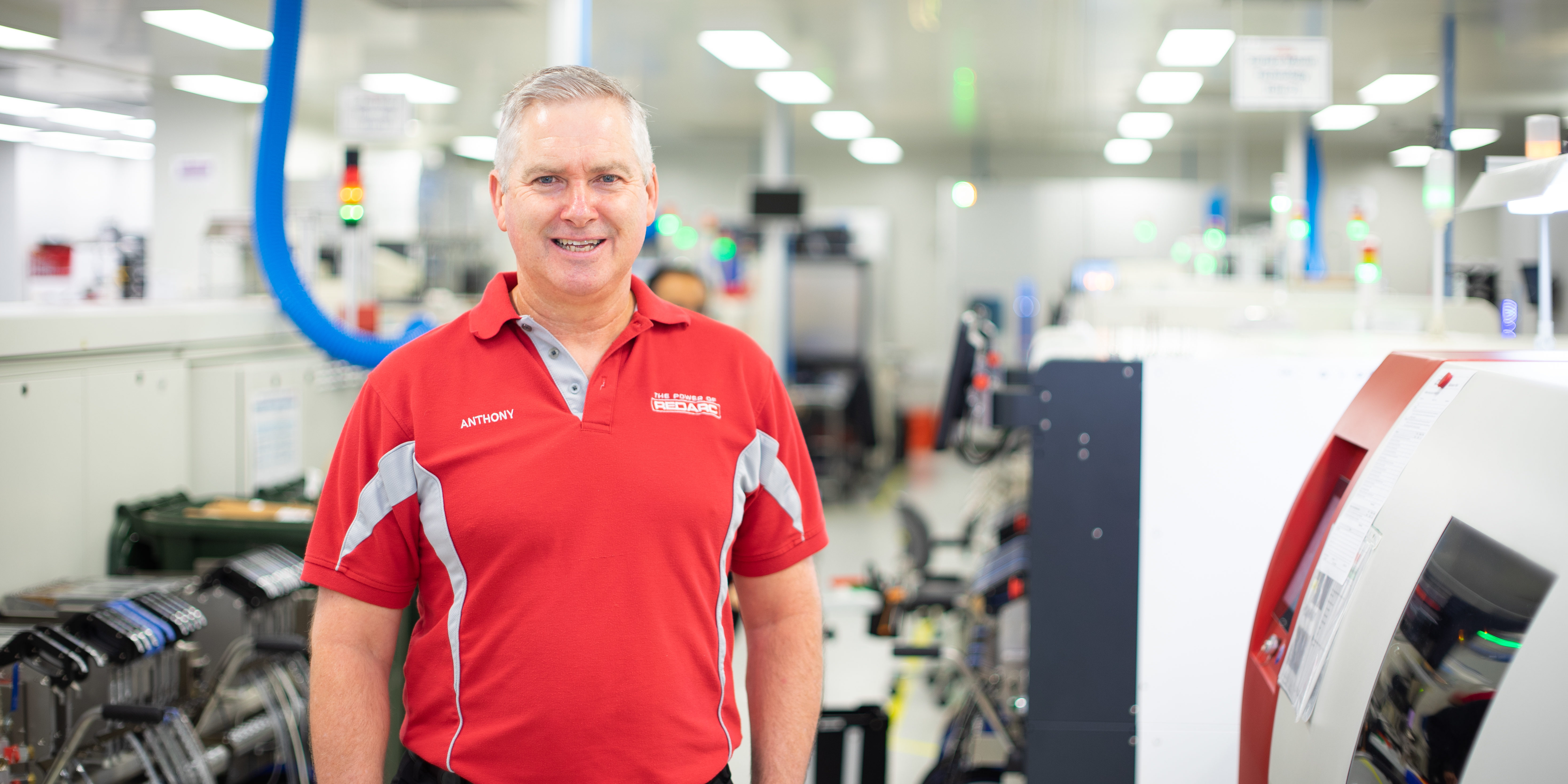 Since the fall of the dollar from its resources-boom highs manufacturing has been on the up with the small and medium size business (SMEs) sector now emerging as a star performer in the economy.

Tentatively at first SMEs used up spare capacity, but now leaders such as Adelaide-based REDARC Electronics are expanding facilities and widening their technology and market horizons.

Defence minister, Christopher Pyne today opened a new $22 million factory that increases manufacturing capacity by 250 per cent and takes the company’s products into the realms of the industry 4.0.

Managing director, Anthony Kittel, whose core business is making electrical and electronic equipment for off road markets and trailers, said 100 mainly engineering jobs would be created and productivity would rise.

He said: “We have been growing strongly by targeting the North American and European automotive aftermarket.

“We are now actively diversifying into other markets, including defence and medical devices.”

REDARC has always had greater ambitions than supplying vehicle brake controllers and it already had a sophisticated factory matched by its commitment to its people. The company is paying 35 of its staff to study courses ranging from TAFE to a PhD.

This time there is a new surface mount facility, an electromagnetic compatibility chamber, manufacturing robots and a vibration test lab, partly paid for by a $2.5 million federal government grant.

These will be vital in the company’s expansion into defence.

REDARC partners with Rheinmetall Australia, which is supplying combat reconnaissance vehicles to the army and BAE Systems and Raytheon Anschuetz, which recently won the the Future Frigate Program contract. The company is vying to build the navigation and bridge systems.

Rounding out Kittel’s mission to tackle every area of business improvement is a 100kw and Tesla battery band installed last year and giving it control over energy prices.

REDARC is an SME leader, but stories like this are increasingly common – companies led by energetic managers determined to succeed by constant improvement to every area of their business.

It is a long time now since Australian manufacturing emerged from its protected past. The future beckons for more REDARCs to expand, diversify and succeed.