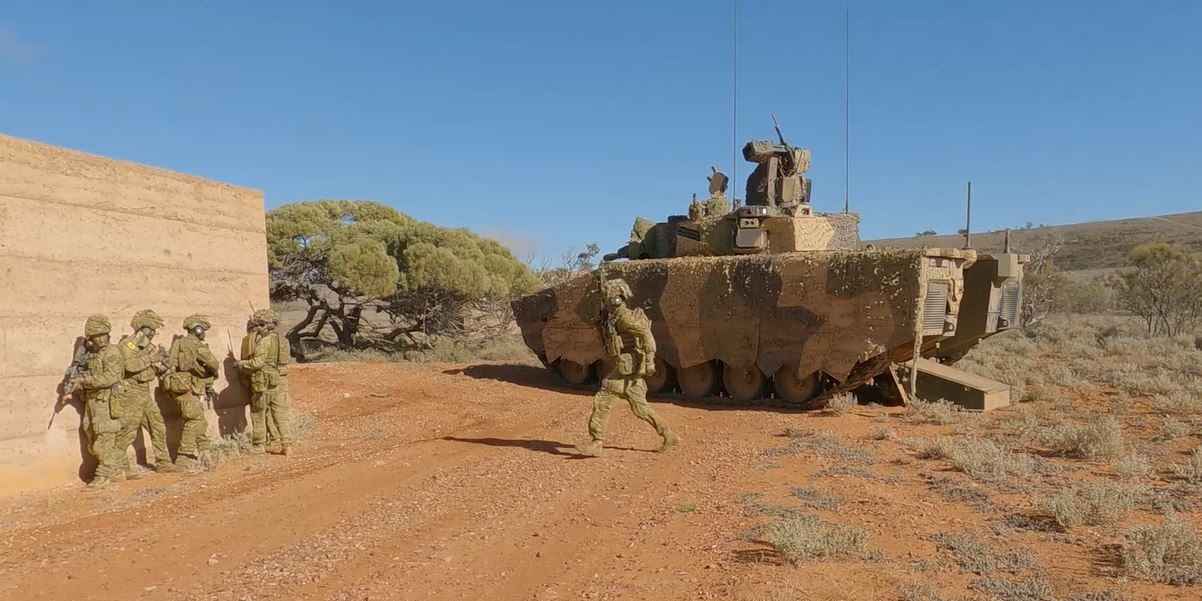 The battle between two global defence contractors to win the competition to provide Australia with new infantry fighting vehicles has reached its climactic final phase.

A two-year Risk Mitigation Activity which pitted the Redback and Lynx armoured personnel carriers against other is now complete, with Defence now commencing the final evaluation stage of the tender.

A decision on the preferred tenderer – and whether Rheinmetall Defence Australia’s KF-41 LYNX or Hanwha Defense Australia’s Redback will win a contract valued at up to $27.1 billion – will be presented to the federal government for consideration in 2022.

Under the LAND 400 Phase 3 project, the two contenders were put through their paces with a range of test serials including a user evaluation conducted by soldiers (pictured) who will be the future operators of the new capability.

The two-year Risk Mitigation Activity has ensured that Defence is positioned well to critically evaluate the final offers and has a clear understanding of the risks associated with delivering a first class and fit-for-purpose capability to Army.

Valued at between $18.1 billion and $27.1 billion, the Infantry Fighting Vehicle project is the largest acquisition in the army’s history.