Redflex gets green light for new equipment and services contracts 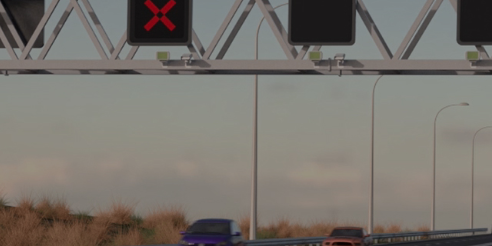 Road and traffic technology group Redflex Holdings (ASX: RDF) won new equipment and services orders worth $73 million in the second quarter of the financial year according to an shereholder update from the company.

Services revenues such as speed and red light enforcement and freeway management made up the bulk of the orders, however Redflex won orders for its speed cameras, variable traffic signage and road and traffic monitoring equipment of $10.8 million.

The Melbourne company will supply:

# And red-light systems in New Zealand.

The new orders bring total contract value won in the first six months of the year to $129 million, with the company now pursuing a sales pipeline in excess of $300 million.

Redflex, which operates in the US, UK and Australia, has developed a wide range of video monitoring and data analysis systems as well as traffic equipment since it launched the world’s first digital radar speed cameras in 1998.

The company’s equipment is connected via the cloud and based on its Alcyon back office platform.