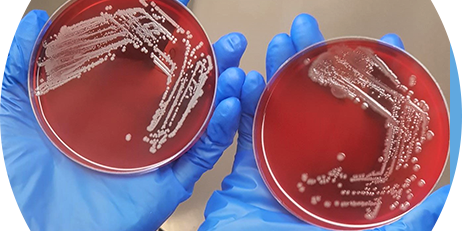 Tests of a drug being commercialised by synthetic antibiotic developer Recce Pharmaceuticals have shown it effective in killing the SARS-CoV-2 virus.

Recce told investors that tests conducted by the CSIRO and Doherty Institute with its drug candidate R327 showed a reduction in SARS-CoV-2 viral genome numbers.

“Further testing will be required at higher dose levels to establish…cytotoxicity which will then allow the Company to decide whether to pursue R327 as an anti SARS-CoV2 inhibitor candidate.”

In parallel to the local testing a contract research organisation in the United States is expanding its in-vivo studies of Recce compounds against SARS-CoV-2 in ferrets to include emerging UK and South African variant strains.

Non-Executive Chairman Dr John Prendergast said the company was delighted with the results but that further testing was necessary to establish if the drug was active against the SARS-CoV-2 virus.

He said: “We continue to be encouraged by the results…as it reinforces our belief in the potential of R327 against COVID-19 including emerging variant strains.”

Recce operates a manufacturing facility at Macquarie Park in Sydney and has developed an automated system to manufacture R327.