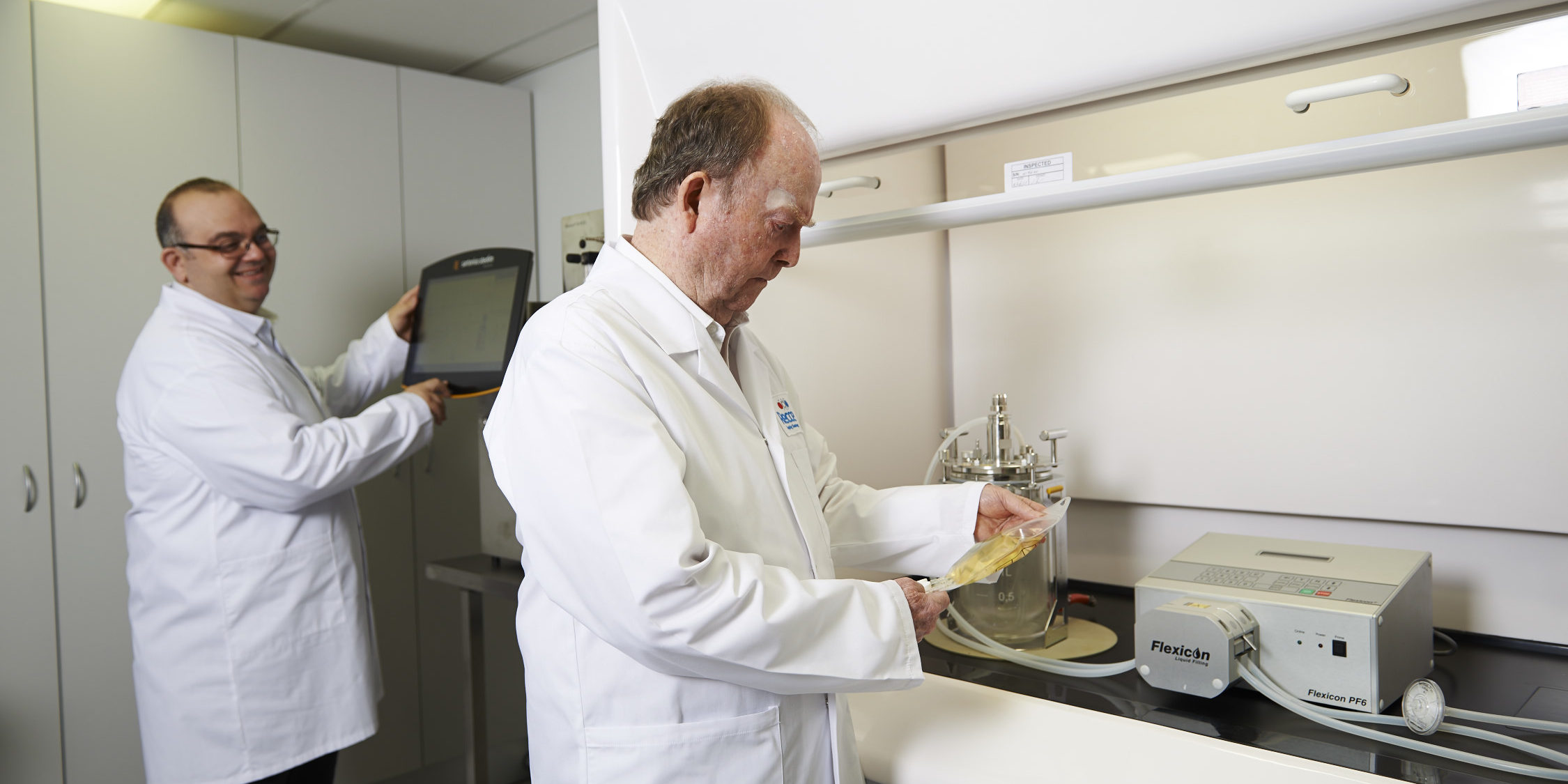 Medical technology company Recce Limited (ASX: RCE) has won US patent protection for a range of new synthetic antibiotics it has developed and manufactured in Australia.

The company announced that the US Patents and Trade Marks Office had granted patents over 23 claims for patent including its lead drug candidate, RECCE 327.

The company has been developing broad spectrum synthetic drugs which have achieved ‘positive results’ in pre-clinical laboratory and animal tests on E. coli and S. aureus bacteria – including their superbug forms.

RECCE 327 works by adhering to the outer membrane of bacteria, breaking down proteins and causing the bacterial cell to burst

The patent grant follows previous grants and strengthens the company’s control over its technologies.

New drug development is a decade long process involving three phases of human clinical trials that can cost hundreds of millions of dollars, well beyond the company’s resources.

Most drug candidates fail at some point in the process because of safety of efficacy issues, with a tiny number reaching the market.

This suggests it will follow a normal Australian pattern and develop the drug in house as long as it is able to, before licensing it to a major global player.

Recce has a wholly owned manufacturing facility in Sydney and a second source in Perth which are capable of producing enough of the antibiotics for all but the largest, third phase of testing.

In the half year to December 31 the company scaled up production of RECCE 327, and developed intravenous packaging systems.

The company lost $1 million in the half, mainly as it increased R&D spend.