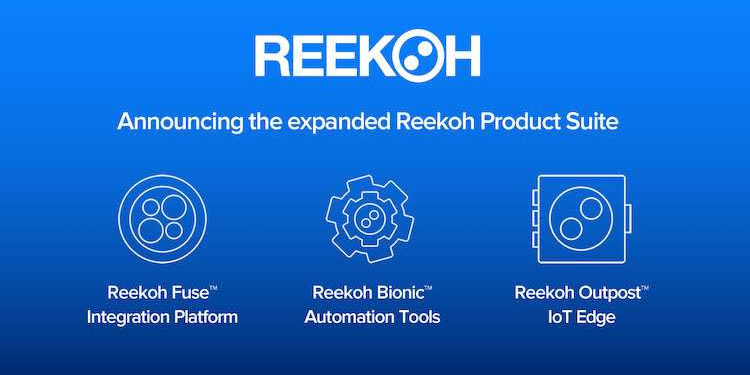 By Stuart Corner of IotAustralia

Australian IoT platform developer Reekoh has added a number of data integration tools that it says will deliver considerable benefits to its enterprise customers.

They are Reekoh Bionic automation tools and Outpost for the IoT Edge.

The automation tools include IoT device simulators for hardware-less IoT solution development, and a new plugin builder that Reekoh says will create new custom integrations in a matter of minutes.

“The Reekoh Bionic suite of tools give you control over some of the more common, but time consuming tasks that can quickly create roadblocks to an IoT data or integration project,” it says.

Reekoh says running a Reekoh Outpost application on a gateway device inside buildings, factories and other facilities will accelerate the connection and integration of data from the edge to enterprise customer’s IT and application environments.

“The Reekoh Outpost IoT Edge solution brings agility and flexibility to integrating data from IoT edge devices, behind secure networks, to the full range of enterprise business applications and cloud environments within an organisation.”

The company is working with several global device and secure network vendors to launch Reekoh Outpost, including FreeWave, IoTium and Advantech.

The additions co-incide with a rebranding of Reekoh’s IoT platform as a service (IPaaS) to Reekoh Fuse, and the addition of a number of features that include new data schemas and mapping module, and a built-in rules engine.

The news tools were unveiled by Reekoh CEO Dale Rankine at Gartner’s Application Architecture, Development and Integration Summit in Sydney.

In 2017 Reekoh was named a cool IoT vendor by Garner it itsCool Vendors in the Internet of Things, 2017report and won the ‘IoT Startup’ award for its IoT platform in the 2018 ACOMM Awards.