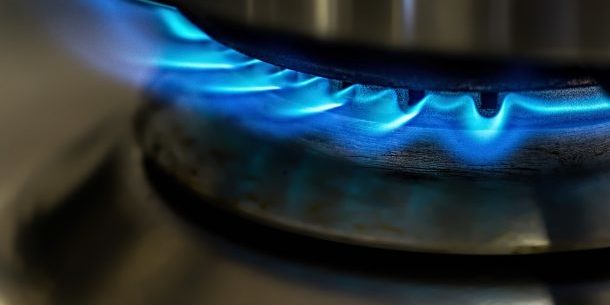 The high cost of gas poses an imminent threat to east coast manufacturers, making them internationally uncompetitive and increasing the likelihood they will wind up or relocate their operations, ACCC Chair Rod Sims said in a speech to the Australian Domestic Gas Outlook conference in Sydney last week.

Mr Sims called on gas suppliers to immediately consider how they could avoid driving manufacturers and other domestic gas users out of the market.

“Gas suppliers would be well advised to consider what they can do to provide immediate price relief to the manufacturing sector,” Mr Sims told the conference.

“We must all remember that, when the LNG projects in Queensland were being commissioned, the suppliers promised that this crisis wouldn’t happen.”

Mr Sims said producers must accelerate investment in gas exploration and development, and governments must, in turn, allow access to gas resources and encourage development of gas infrastructure.

“To avert the current crisis, these actions were required a number of years ago,” Mr Sims said. “What is puzzling is why we are not seeing more investment in new gas supplies now.”

Mr Sims said that the ACCC would be closely monitoring decisions made by gas producers to develop their reserves and resources.

Governments must also actively monitor gas producers’ compliance with their licence requirements, Mr Sims said, and ensure large gas producers do not withhold gas from development and production to suit their own commercial priorities.

“The east coast of Australia is just about the only region in the world that has both gas exports and a liberalised gas market,” Mr Sims told the conference.

“It should be a privilege for gas producers to operate in a country that embraces a free market, but that privilege should not be taken for granted.”

“Many others are on the verge of making critical investment decisions and if they chose to relocate or exit, they will not come back,” Mr Sims said.

The ACCC’s gas inquiry, which commenced in April 2017, highlighted that in the first half of 2017 domestic gas users were paying more for gas produced in Australia than overseas buyers. Gas prices reduced and stabilised after a Heads of Agreement between the Commonwealth Government and gas producers in late 2017.

The ACCC’s fortnightly LNG netback price estimate, first published in October 2018 with the aim of boosting transparency in the market, shows that after peaking at about $12.50/GJ in September 2018, the 2019 average of expected LNG netback prices fell to about $8.55/GJ by the end of February 2019.

“We will be closely watching to see whether offers made by gas suppliers continue to track LNG netback prices on the way down, as they did on the way up,” Mr Sims said.

During the course of its gas inquiry, the ACCC had worked to promote transparency, monitor progress of reforms and report on the operation of the gas market.

More work was needed, however, including further transparency measures in all segments of the supply chain.

“Market participants in the east coast have less access to information on key demand and supply fundamentals than their counterparts in New Zealand, the United States and the European Union,” Mr Sims said.

“While steps have been taken to improve transparency, there are still significant information deficiencies.”

This article first appeared i the First5000 Linkedin group.