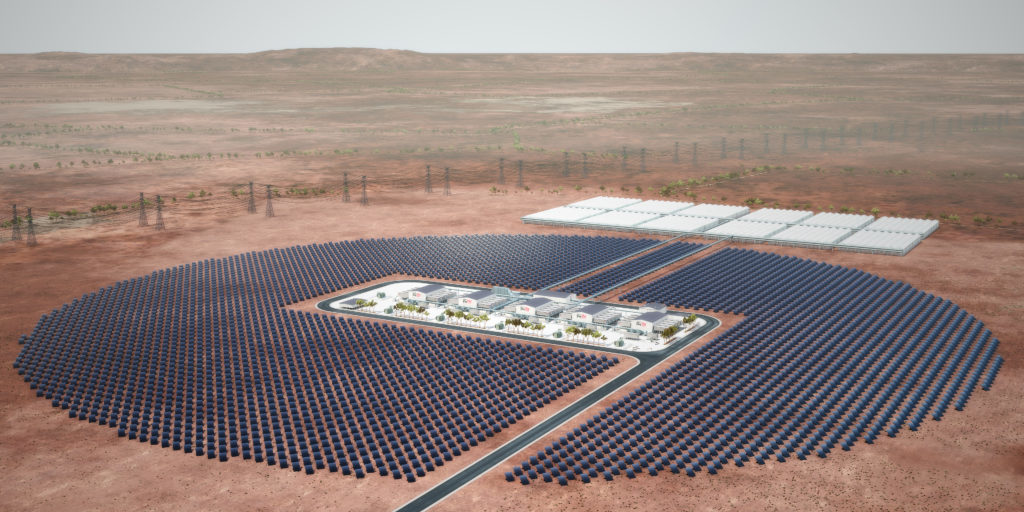 While the federal government has reluctantly said it might ‘evolve’ its climate action policies the outcomes of current policy settings are seeing a collapse in investment in renewable energy alternatives to burning dirty fossil fuels.

New figures from Bloomberg New Energy Finance (BNEF) show a near 60 per cent fall in investments in large-scale clean energy projects in Australia in 2019, with investment at its lowest level in four years.

While householder investment in solar PV continues to rise during the year, spending on utility scale renewable energy was $4.6 billion (US$3.2 billion).

Some of this massive fall comes down to federal government disinterest, with the Coalition refusing to lift emissions reduction targets.

Investment also fell in the early days of the Abbott government when the then Renewable Energy Target came under attack, only to be scaled back.

(State targets continue to guide investments in some states.)

Rooftop solar PV continues to power ahead, with consumer choice the bright spot on the solar and wind horizon.

Over the entire period of Coalition government there has never been policy certainty governing investment in renewables.

With renewables now cheaper than coal power, and Australia facing a rapid phase-out of ageing coal-fired power stations, there has never been a greater need for Canberra to policies to ‘evolve’.