Renewables projects ramp up Down Under 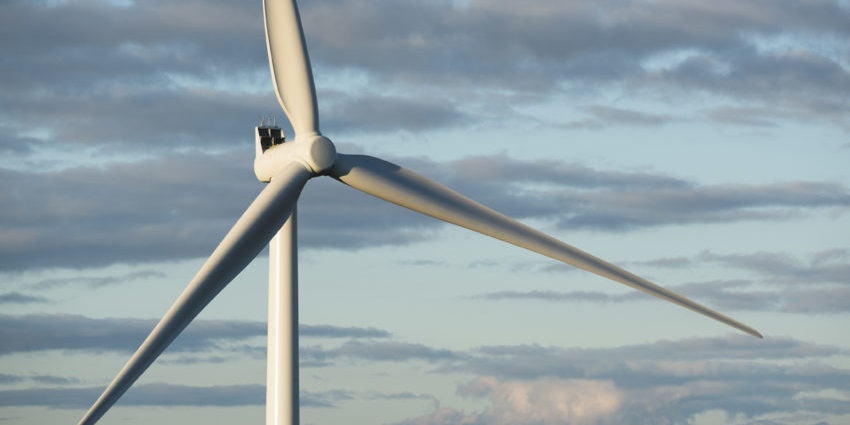 The Lincoln Gap Wind Farm will ultimately consist of 464MW of wind turbines. The 126MW stage one of the project, featuring 35 turbines, achieved full commercial operation in May while the 86MW second stage will include 24 turbines. The project also includes a 10MW grid-scale battery storage.

A construction timeline for a further 252MW is still being developed.

South Australia leads Australia in the uptake of wind energy and roof-top solar with renewable sources accounting for more than 70 per cent of the electricity generated in the state.

South Australian Premier, Steven Marshall, today turned the sod on the two projects near Port Augusta worth a combined $670 million.

“During the construction phase of the DP Energy and Iberdrola project, there will be 200 full-time construction jobs and 20 full-time ongoing jobs once the project is complete,” Marshall said.

“Nexif’s expansion will generate 110 jobs during the construction phase and 10 ongoing jobs once operational.

“These projects provide a critical boost to South Australia’s post-COVID economic recovery, and are encouraged by the SA-NSW interconnector which provides them with new export opportunities.”

South Australian Minister for Energy and Mining Dan van Holst Pellekaan said the mix of wind and solar at DP and Iberdrola’s project would showcase a new generation of renewables designed to provide predictable power more uniformly across the day.

“The project’s combined solar and wind generation output is expected to closely match South Australia’s electricity demand profile which will help place downwards pressure on electricity prices while also assisting with the security and reliability of the grid,” he said.

Meanwhile, construction of the 280MW Cultana Solar at nearby Whyalla is expected to begin in the coming months.

The project on a 1100ha site north of Whyalla on Eyre Peninsula is the first large scale project in billionaire industrialist Sanjeev Gupta’s plan to generate one gigawatt of dispatchable renewable energy in South Australia.

The state is also home to the world’s largest lithium-ion battery (100MW/129MWh), which was established in late 2017 at Neoen’s Hornsdale Wind Farm in the state’s Mid-North.