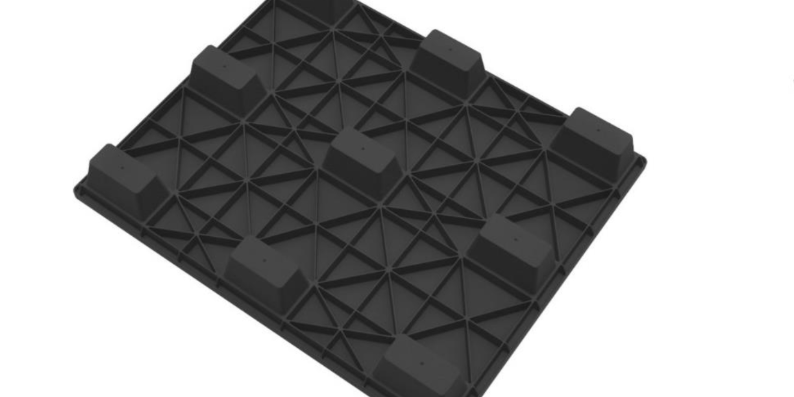 The company announced that the manufacturer of John West and King Oscar products had decided not to pursue its interest in utilising Re>Pal after a testing phase.

Range said the pallet system was not a complete fit for Thai Union’s operational requirements due to the weight of the HD1210 pallets under test.

Re>Pal is manufactured from 100 per cent waste plastic.

Range said in a statement that it was heartening that companies such as Thai Union were prepared to evaluate its zero waste alternative to conventional pallets.

Re>Pal supplies Australian and global customers including including Unilever, IndoFood, Nestle and IFF.