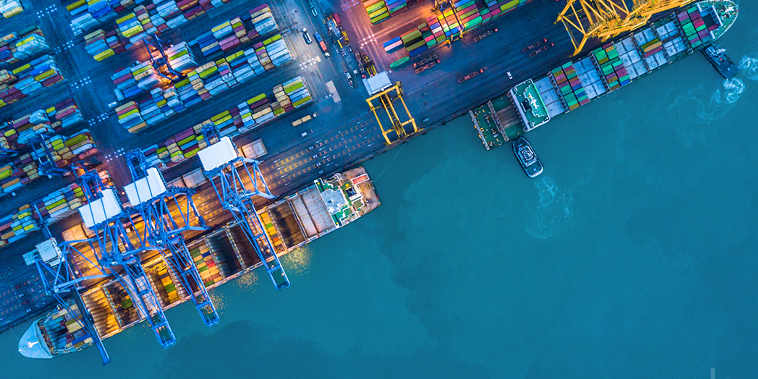 A new report carried out by Flinders University researchers for the Australian Sovereign Capability Alliance has said the nation lacks a proper national strategy around capability, and recommends a 100-day review of supply chains.

The research was carried out by Flinders University’s Australian Industrial Transformation Institute for the ASCA. The latter is led by Martin Hamilton-Smith, a former South Australian Liberal leader who became an independent and then served in the state’s Labor government.

The report raised cautions over the country’s weak self-sufficiency ratio of 71.5 per cent (behind nations such as Germany with 120.8 per cent, and Ireland with 203.2 per cent.) It follows a review last year by the Centre for Future Work, which ranked Australia’s self-sufficiency as the lowest of all the OECD nations.

Australia was unable to meet its own essential needs in “health, energy, and infrastructure, defence and space, science, communications and technology and advanced manufacturing” products.

Australia was “yet to commit to the development of a comprehensive national strategy based on a robust assessment of our strengths and vulnerabilities” the report states. Hamilton-Smith said there was only a “piecemeal approach” to addressing manufacturing.

“The Coalition government’s $1.5bn ‘Modern Manufacturing Strategy’, the alternative Labor governments proposed $15bn ‘National Reconstruction Fund’, and the $800m pa of Australian Research Council grants need to be synchronised with federal and state government regulatory and purchasing powers, to ensure that Australian Sovereign Capability becomes the centrepiece which drives the next wave of national economic and industrial reform,” he said in a statement.

“We are precariously dependent on foreign governments and overseas multinational corporations to meet our essential national needs, leaving the economy and the nation dangerously exposed to economic disruption and strategic attack.”

Hamilton-Smith also recommended a 100-day review, similar to that ordered by US President Joe Biden this year, of “sectoral supply chain resilience, capability and stability [which] must be underpinned by the nomination of key areas for independent sovereign capability.”

The report can be read here.