Rio Tinto doubles down on hydrogen for processing 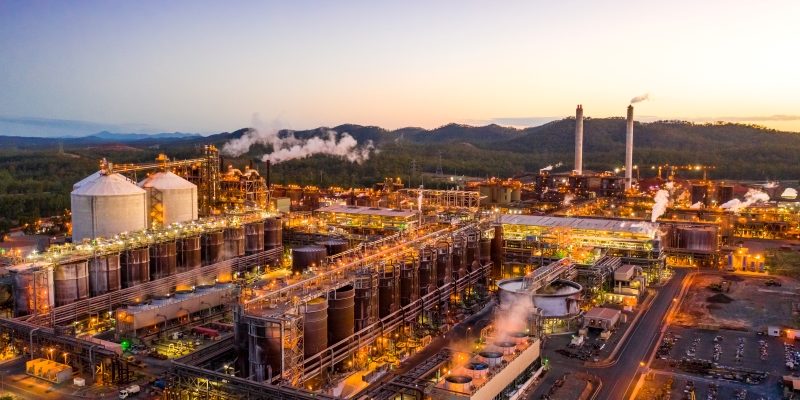 Rio Tinto and Sumitomo Corporation today have partnered to study the construction of a hydrogen pilot plant at the Yarwun alumina refinery in Gladstone and explore the potential use of hydrogen at the refinery.

The two have signed a letter of intent that focuses on Yarwun as the location for a Gladstone hydrogen plant to supply the recently announced Gladstone Hydrogen Ecosystem.

The Sumitomo partnership complements a recently announced feasibility study into using hydrogen to replace natural gas in the alumina refining process at Yarwun, and provides the potential for larger-scale implementation if the studies are successful.

Rio Tinto Australia Chief Executive Kellie Parker said: “Reducing the carbon intensity of our alumina production will be key to meeting our 2030 and 2050 climate targets.

“There is clearly more work to be done, but partnerships and projects like this are an important part of helping us get there.”

“This is a plan to create a renewable energy ecosystem that will power our low-carbon ambitions to transform industry, create thousands of jobs for Queenslanders, and decarbonise not only Queensland but the nation.”