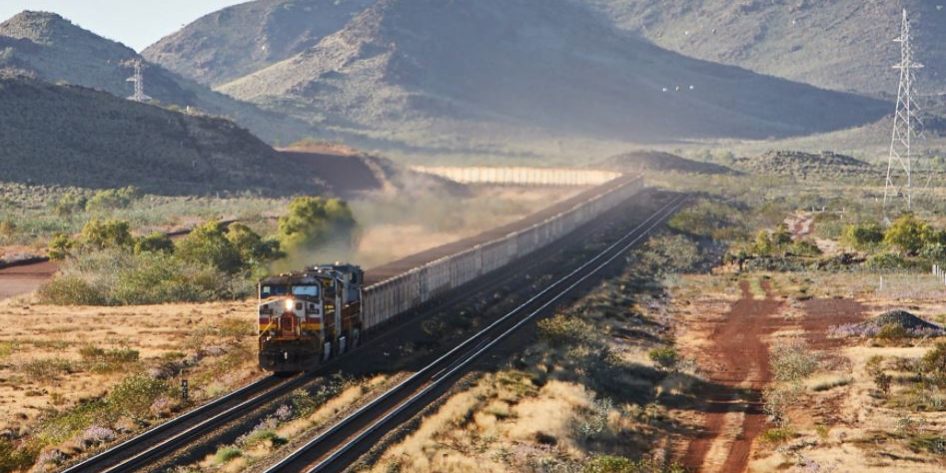 Rio Tinto has announced it will buy 50 iron ore rail cars from an Australian manufacturer, followed by another ten a year. But Shane West (pictured, below) argues Rio, which operates 4,500 ore cars, should not be let off the hook for its role in decimating local manufacturing in the past.

Buying 50 rail cars in WA is a good thing, but a decade ago Rio used to buy Australian rail wagons when Bradken were producing about 28 wagons in Queensland each week.

However things changed substantially when Rio then decided to buy ore cars from China.

Bradken spent $70 million setting up a factory in China and at the same time the CCP duplicated two new rail manufacturing businesses.

With hindsight, many Australian enterprises were caught in the rush to enter the China market. Australia was effectively giving up its sovereign manufacturing capabilities aided and abetted with decisions made by resources giants looking after their own profits, such as Rio.

A good article in 2012 in the Australian Financial Review by Peter Roberts (now of @AuManufacturing news) basically summed up the situation.

This resulted in the financial demise of the then ASX listed Bradken.

Rio with its then CEO Tom Albanese’s approach of “Don’t build the Cadillac” gave the CCP the opportunity to develop rail capacity at Australia’s loss.

Its capabilities are a factor in China’s Belt and Road rail link in operation from China to London.

The management of Rio needs to be seriously looked by ASIC regarding its conditions of merger requirements originally stipulated by the Australian Government that have been disregarded.

We can only hope that Rio is truly changing the attitude and management of its Australian operations by giving back some sovereign manufacturing opportunities to local firms.

The need to change is clear.

The Rio board being domiciled in London and a succession of foreign nationals as CEO are part of the problem.

The reason for Rio to be accountable and be headquartered in Australia is obvious – Rio makes 90 per cent of its profit from our Australian natural resources.

Rio’s relationship and dealings, require ASIC’s to do their job and review the companies governance including recent revelations.

Australians need to start receiving a fair and just exchange of our natural resources.

One suggestion for Rio would be to contribute to a renewed national and even international supply chain capability for the electricity sector.

Rio can make a marvellous contribution by utilising it hydro powered aluminium output at Bell Bay to manufacture HVDVC cable. This could be used for electricity interconnectors being built in Australia, and for proposed export projects such as the Sun Cable plan to dispatch green electricity to Singapore.