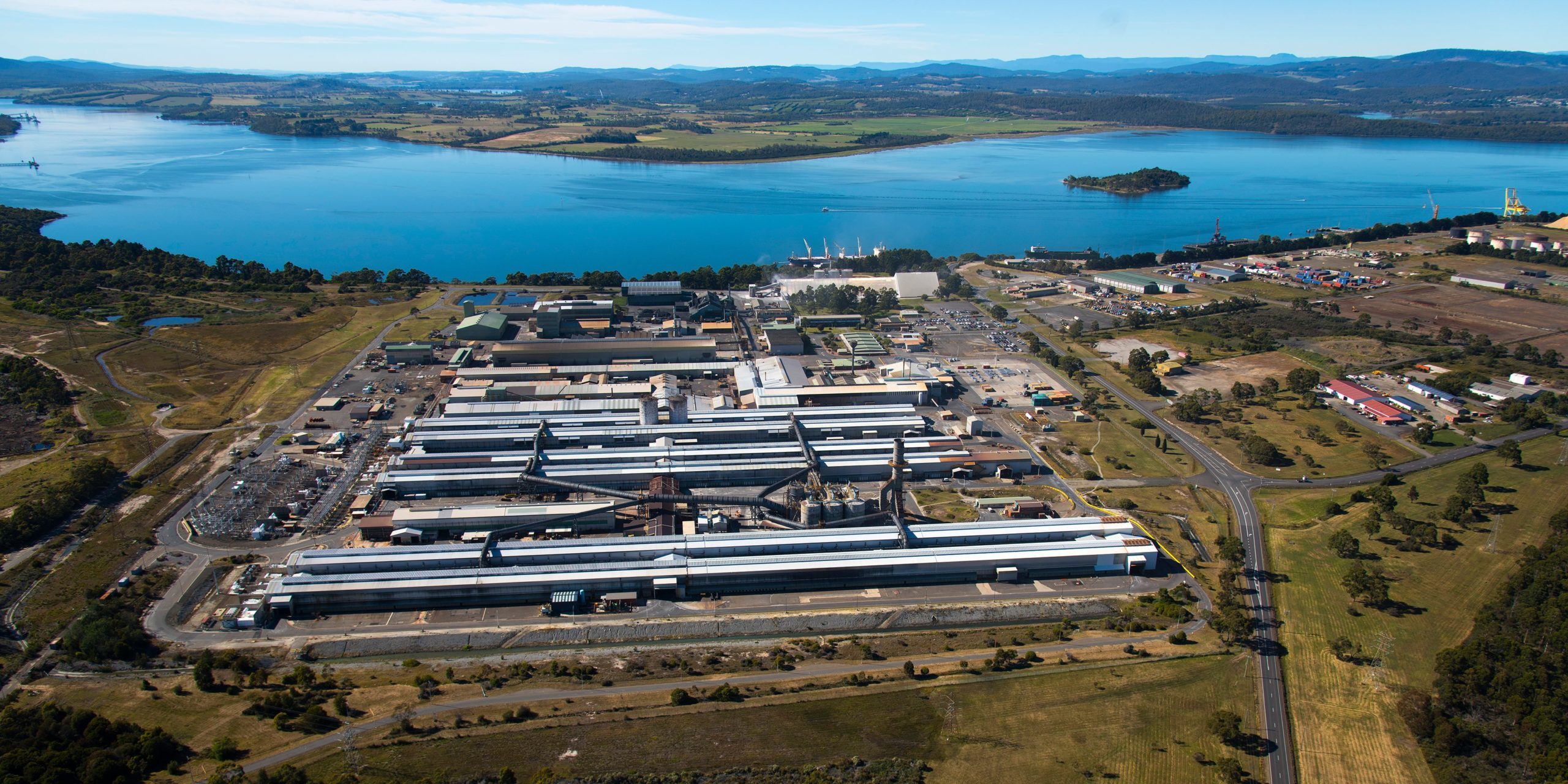 Rio Tinto and the Tasmanian Government are to work together to boost employment and growth outcomes for the company’s Bell Bay smelter, including examining the possibility of new investment in the smelter.

They have signed a MoU to jointly investigate how the smelter’s manufacturing capability and electricity demand can help support the development of new industries and more renewable energy supply in the region.

Rio Tinto has also committed to look at how it could further decarbonise Bell Bay Aluminium and investigate options for future investment to secure the competitiveness of the smelter.

Rio Tinto CEO Jakob Stausholm said “Aluminium is essential for the global transition to a low-carbon economy, and we are excited about the contribution our Bell Bay smelter can make both towards this transition and to the region’s future.

“We want to help ensure a strong and vibrant future for Bell Bay, where we have been part of the community for well over half a century and where we are actively working with the Tasmanian Government on a shared vision for the future.”

The partnership will seek to drive economic growth and employment in the region and support the Tasmanian Government’s target of doubling renewable electricity generation by 2040.

Tasmanian Premier Peter Gutwein said “This MOU is a strong demonstration of our shared commitment to Tasmania’s economic and industrial future and reinforces the State’s renewable energy credentials.

“Rio Tinto has been a figurehead of local industry here for some 67 years, directly employing more than 500 Tasmanians and more than 700 indirectly, and this agreement reaffirms Rio Tinto’s long-term commitment to our state.”

Built in 1955, the Bell Bay smelter has a capacity of 192,000 tonnes a year and is already one of the greenest in the world running mainly on Tasmanian hydro power.

However the smelter also uses gas, which is the subject of Rio Tinto research project a working with carbon baking technology aimed at running the smelter furnace at a lower intensity.

As a result, gas consumption is 30 per cent lower in the trial sections of the carbon baking furnace.

The company also uses two autonomously guided vehicles (AGVs) to transport approximately 41,630 tonnes of aluminium a year from the cast house to the warehouse each day.