Rio Tinto’s greener beer can could be the future 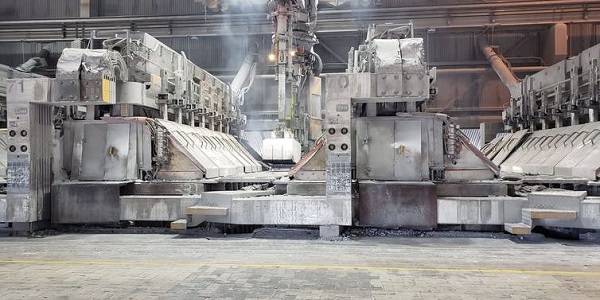 Aluminium refiner Rio Tinto could be pointing a way for its aluminium smelters to survive with a move to develop low-carbon aluminium for use in making beer cans.

Now the company and the world’s largest brewer Anheuser-Busch InBev (AB InBev) have formed a global partnership to deliver a new standard low-carbon aluminium for cans made with renewable hydropower along with recycled content.

This will offer a potential reduction in carbon emissions of more than 30 percent per can compared to similar cans produced today using traditional manufacturing techniques.

The technology offers a way forward for Rio’s troubled Australasian aluminium smelters which are struggling under the weight of high energy prices and concerns about the massive carbon footprint of aluminium manufactured from coal-based energy.

The company is conducting a strategic review of its Tiwai Point smelter in New Zealand, and operates smelters in NSW, Queensland and Tasmania.

Its Portland smelter is only surviving because of government assistance, yet so far Rio Tinto has perplexingly not moved to source its power from solar PV and wind sources, which have been embraced by other carbon-intensive sectors.

Liberty Primary Steel which operates the Whyalla steel works is investing close to $1 billion in solar, wind and pumped hydro storage as it moves to reduce its carbon footprint.

Rio could easily do the same and throw its smelters, as well as other downstream manufacturers that use aluminium, a lifeline for the future.

Nor has it promoted the ELSYS zero carbon smelting technology which Rio is developing in partnership with Alcoa and Apple.

Perhaps Rio is hoping for a government bail-out, but whatever the case the prospect of aluminium smelted from renewable sources with zero emissions is a tantalising glimpse of what could be the future.

The company’s partnership with AB InBev will initially focus on North America, and it is true that InBev recently exited the Australian market, selling its Carlton & United Breweries to Asahi Group.

Perhaps the only reason why low and zero-carbon aluminium is not being mooted in Australia is because of the lack of leadership from a federal government still wedded to fossil fuels.

Instead of money for gas and carbon capture, perhaps last week’s budget could have backed zero-emission aluminium?