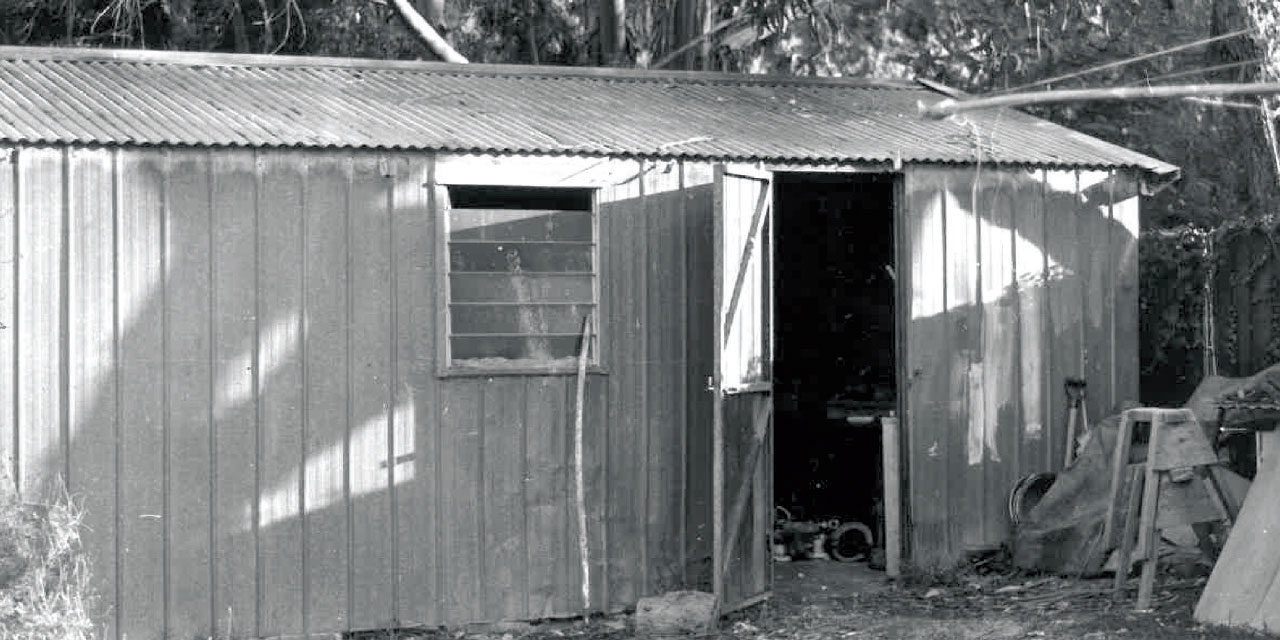 The news this morning is that Rip Curl, the iconic Torquay Victoria surf brand is being sold to New Zealand’s Kathmandu for $350 million.

And so another great Australian dream of designing and manufacturing great products completes its long, slow decline to full overseas ownership.

The Rip Curl story is yet another in that series that begins with a couple of Aussie friends, in this case Doug “Claw” Warbrick and Brian “Sing Ding” Singer, who of course come with their own cheeky nick names.

The two pals story would be complete without manufacturing beginning in a shed (pictured) on Great Ocean Road back in 1969.

First they made surf boards, an then wet suits, and began to sell them, and then to export them.

So they moved to The Bakery where John ‘Sparrow’ Pyeburne was one of those making wetsuits (below). 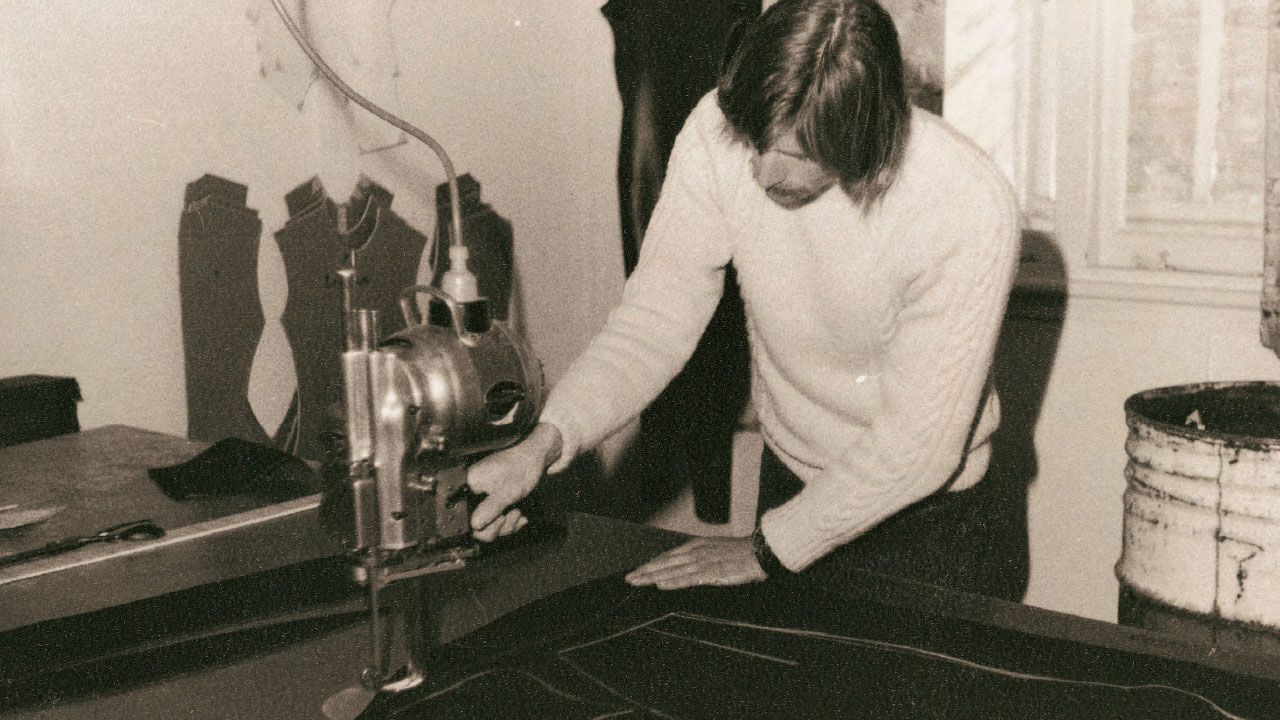 Then it was off to a bigger factory, today alas the company medical centre.

Well who needed it because the nicknamed pals found that manufacturing locally was “a costly and difficult exercise in itself” as their website puts it.

So it is goodbye to Bells Beach and manufacture offshore by nine overseas licensees.

All very jolly except occasionally the world would find out that this means manufacture in nations such as North Korea whose human rights record is abysmal.

And now after a lengthy search for a buyer the final indignity, sale to a NZ group that manufactures overseas also.

The ASX announcement and the Rip Curl website make no mention of any local manufacturing of their products.

And so another Australian manufacturing success story is complete.

It does make you wonder though whether the story might have been different if the boy pals had recognised where their strength lay.

Of course this was always in their local surfing roots and the quality of their product – and focused on that instead of chasing low-cost?

Other than a breathless website focused on the two pals early dreams, what really, of substance, is left?