Robot manufacture gets underway in Toowoomba 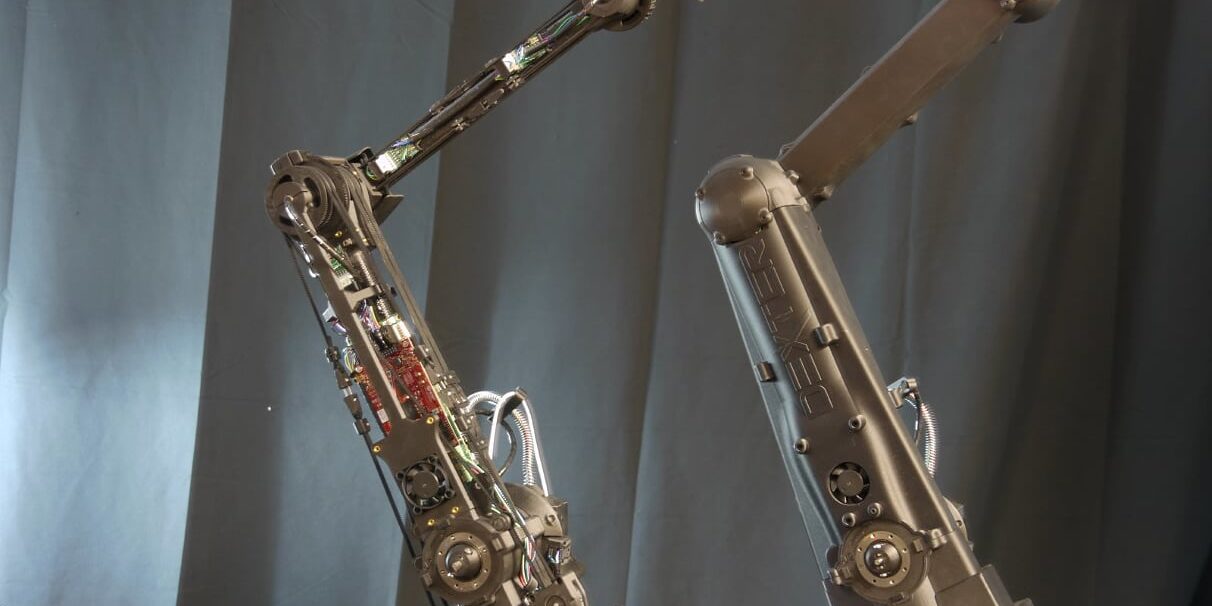 The promise of direct digital manufacturing using 3D printers is coming alive in Toowoomba, Queensland as a local start-up prepares to produce a low-cost robotic arm under licence from Las Vegas-based Haddington Dynamics.

DCISIV founder Ben Leamon said: “We have a great belief in the future of direct digital manufacturing and its potential to reform our manufacturing industry.

“We see this as the tip of the iceberg in terms of potential.”

Leamon is a young University of Queensland graduate who has worked for chemicals and explosives group Orica and Toowoomba’s Downey Engineering.

He said: “Our goal is to become a valued, trusted and reliable extension of the Haddington ecosystem and produce robots of the same technical calibre and quality as Haddington themselves, right here in Toowoomba.

“We also plan to actively contribute to the project in terms of its technical development.”

It is suitable for food service and medical industries or light industrial duties such as camera-based inspection, polishing, deburring and bin picking, according to the developers.

DCISIV’s Dexter robot will be sold in Australia and New Zealand through SF Design and Singapore and South East Asia through Chemtron.