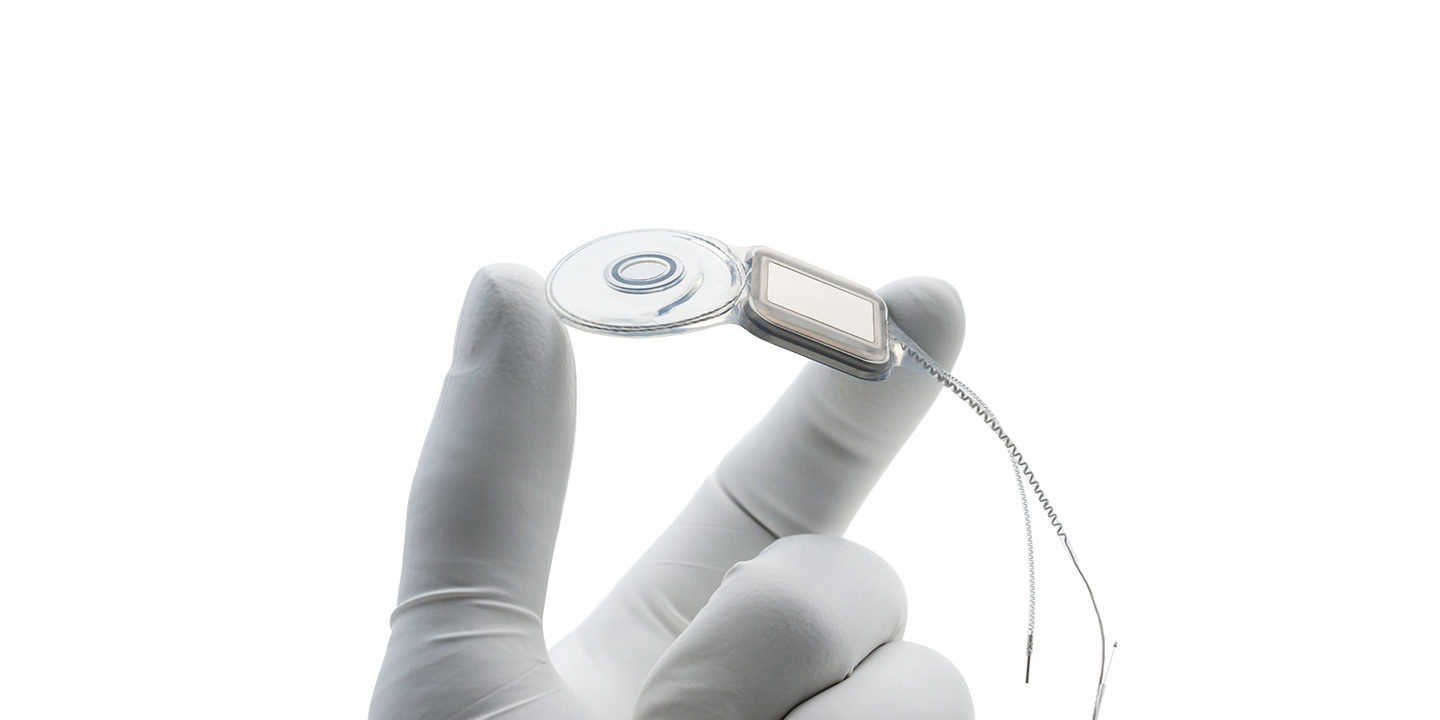 Hearing implant technology company Cochlear has emerged from a Covid-19 slowdown stronger than before, today reporting sales revenue up 10 per cent in FY21 compared to last year and six per cent above pre-Covid levels.

Market growth, market share gains and the re-scheduling of surgeries postponed at the height of the pandemic saw implant sales increase 15 per cent to 36,456 units, with developed markets up 20 per cent and developing markets up 10 per cent.

The company announced a statutory net profit of $327 million compared to a loss of $238.3 million last financial year, a result which included $416.3 million in expenses and penalties in a failed patent battle in the United States.

“While there had been some concern that candidate would hesitate in progressing to surgery during the pandemic, we have been pleased to see surgeries progress across all age groups, with the mix of seniors’ surgeries back to pre-Covid levels across most countries.

“The majority of clinics have re-opened, and the candidate pipeline has rebuilt quickly.”

Cochlear is focused on R&D, spending $195 million or 13 per cent of revenue in the year and achieving Food and Drug Administration approval for eight new products and services.

Cochlear returned $25 million in pre-tax Covid government assistance, most of which had been paid under JobKeeper.