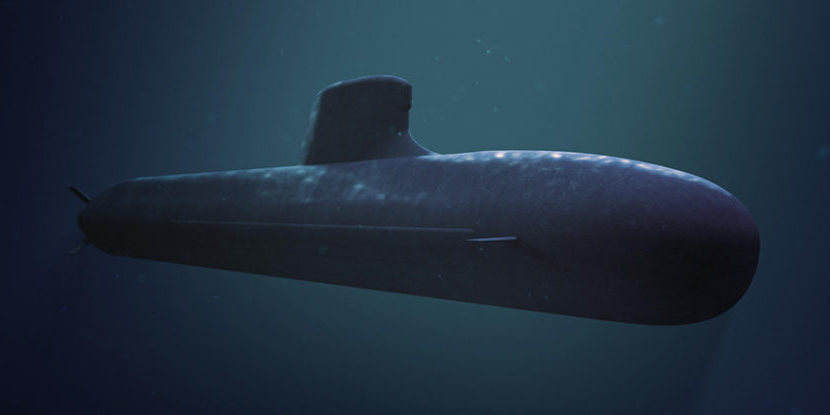 France’s Schneider Electric which has a large Australian manufacturing footprint has been awarded the important contract to supply DC switchboards to the $50 billion Attack class submarine programme.

The company, which employs 4,000 in Australia including at its large Clipsal facility in Adelaide, will transfer technolocy to its local arm to enable it to make the switchboards.

The Main DC Switchboards supply power from the submarine’s batteries and diesel generators to the many systems inside the submarine.

These switchboards are a critical component of the submarine and have significant impact on the performance of the boat.

Schneider will build the pre-qualification Main DC Switchboards at its facilities in Grenoble, France.

Remaining Switchboards for the fleet and the Land Based Prototype facility will be built in Australia through the company’s subsidiary Schneider Electric Australia.

The CEO of Naval Group Australia John Davis said: “Naval Group is committed to maximising opportunities for Australian industry in all phases of the Future Submarine Program and ensuring we create a sustainable sovereign submarine capability.”

Schneider France will source from Australian suppliers ‘the fabrication of the switchboards and heat exchangers, including the production of land‑based switchboard prototypes, and non-commercial components’.

“This project delivers significant work for our local suppliers in manufacturing, fabrication and material supply, based in Adelaide and across Australia.”