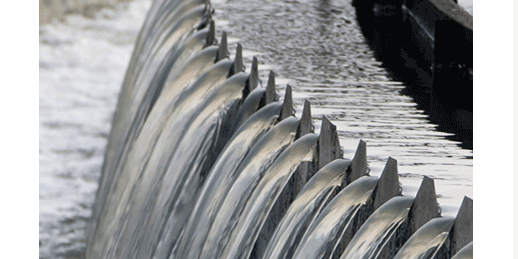 The Sydney company announced its first order, valued at more than $1 million, for friction reduction technology which will be utilised in the Permian Basin in Texas and New Mexico.

The company has developed a range of technologies for solids-liquid separation in mining, water, sewage and dairy wastewater.

In this case its OptiFlox range of polymers will provide friction reduction benefits for both proppant and oil hydraulic transport. Proppants are additives that are used in oilfields as part of the process of hydraulic fracturing.

The company said that order volumes were expected to grow with further commercial and field evaluations to be undertaken in the potentially large market.

“Separately, other US trial and commercial negotiations are progressing well and results will be reported in due course.

“The company is finding that there is significant demand and support for its bespoke chemical solutions, which augers well for the success of the US initiative.”

Earlier this year SciDev won an order from US-based Peabody Energy to trial its OptiFlox System to improve productivity and reduce water and consumables usage at a thermal coal mine in the US.

Peabody utilises Optiflox at its Wilpinjong thermal coal mine in NSW, and has ordered the system for its North Goonyella coking mine