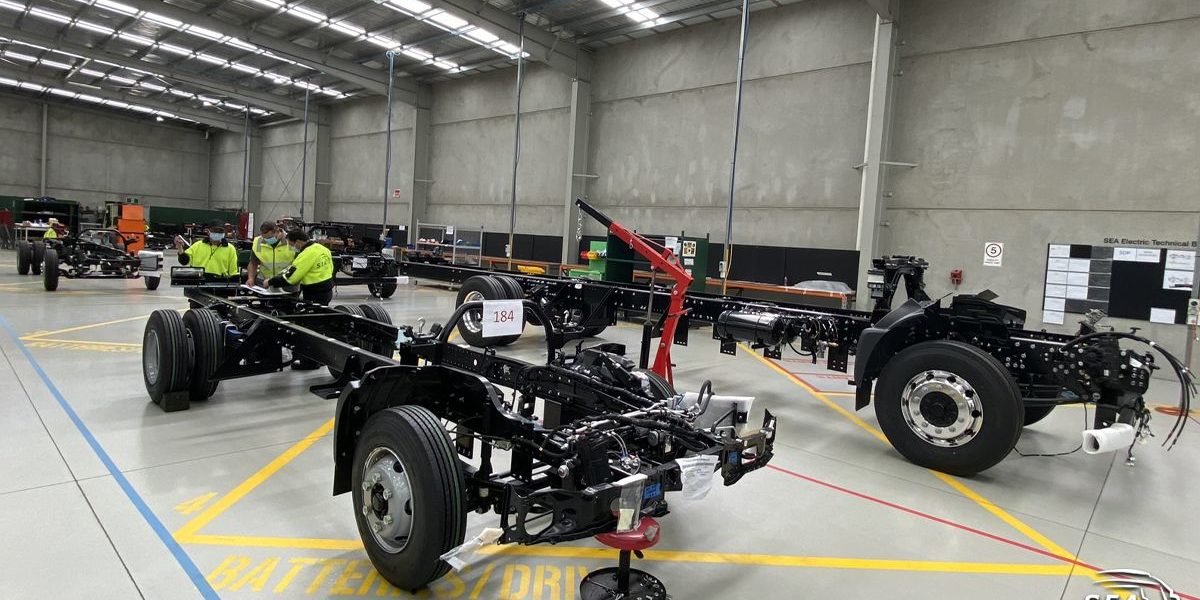 The company released these new pictures of brisk business at the Melbourne company, which recently announced a joint venture with Toyota offshoot Hino to develop a new medium-sized electric truck in the United States.

SEA Electric is also building a second assembly facility with the support of the Victorian government in the state’s La Trobe Valley. 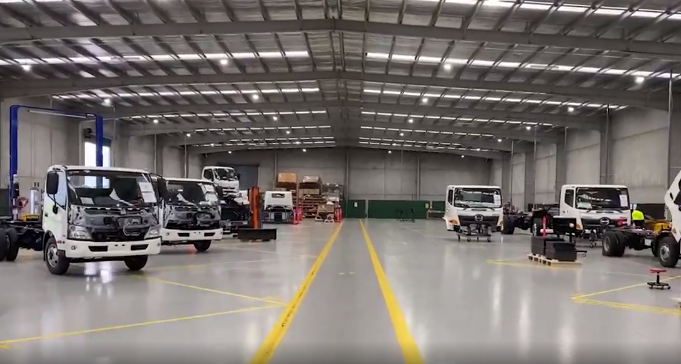 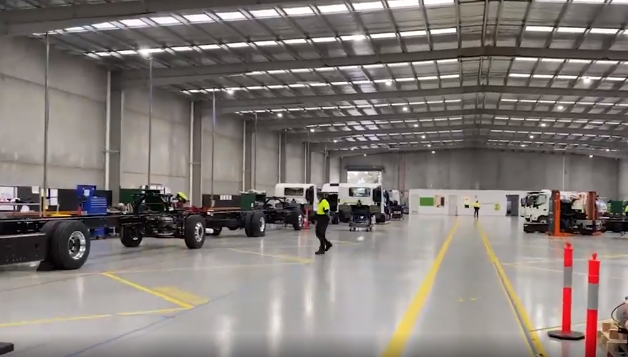