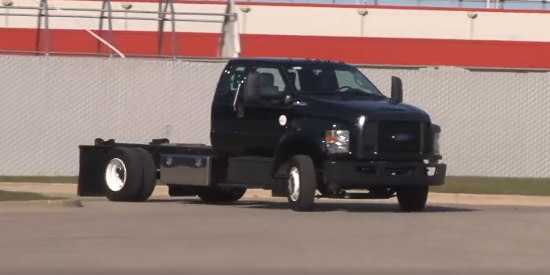 Launched on social media on the weekend, the SEA F-650 is based on the Ford F-650 chassis and is likely to be suited to the regional delivery truck and school bus markets in the United States.

Powered by the SEA-Drive 120b drive-train (below), the Melbourne-manufactured drive-train offers 195 kW of continuous power and maximum torque of 3,500 Nm. 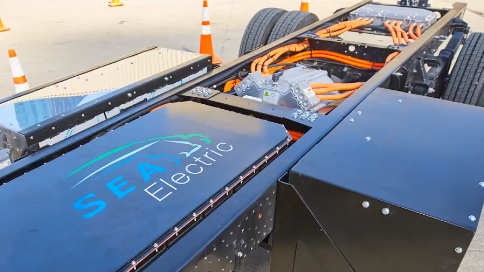 SEA makes five levels of drive train in Dandenong where it also assembles complete trucks, vans and buses based on Ford, Hino, Iveco and Isuzu chassis.

A second assembly plant is being built in Victoria’s La Trobe Valley, while overseas licensees including in the United States also utilise the SEA Drive.

SEA Electric was founded by Tony Fairweather in 2013.

Customers in Australia include local governments, Ikea, and Queensland’s All Purpose Transport.