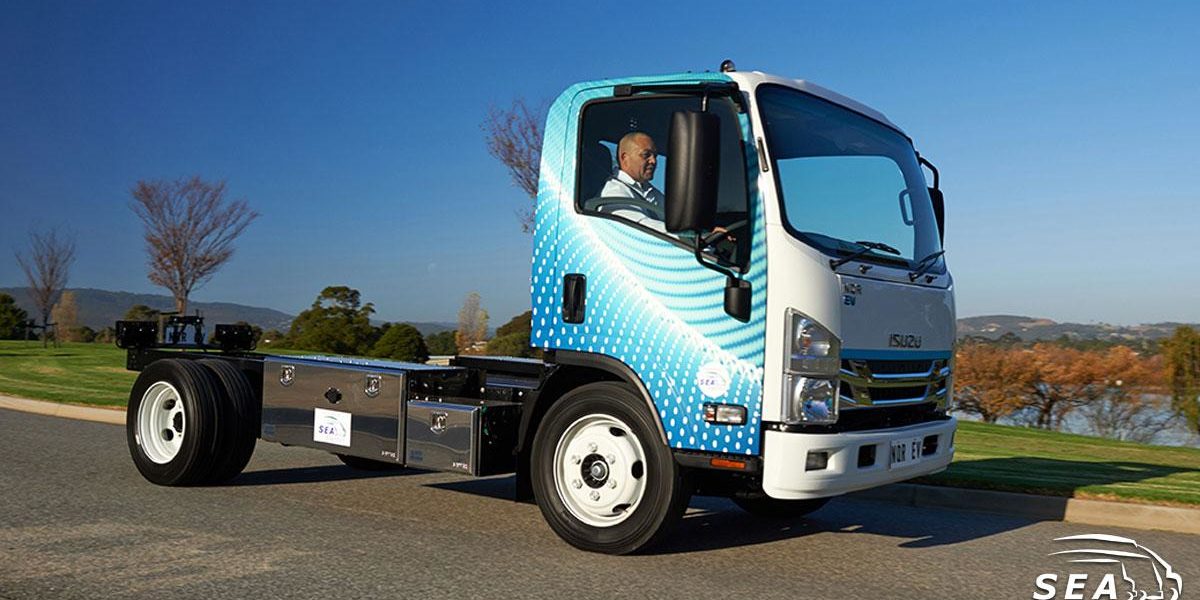 The company, which fits its drives on most van and cab/chassis platforms including Ford, Iveco and Isuzu, over the weekend released the main image (above) of its Isuzu F Series.

Powered by SEA-Drive 100 and 120 electric power-systems, it has a range up to 350km per charge and an up to 10-year battery lifecycle.

SEA’s main manufacturing plant is in Dandenong, Melbourne, with a truck assembly operation to open in the state’s La Trobe Valley in 2020.

“Disappointingly, Australia is the only one if these with no incentives for EV operators, yet it is the only country where we’ve invested in assembly operations.” 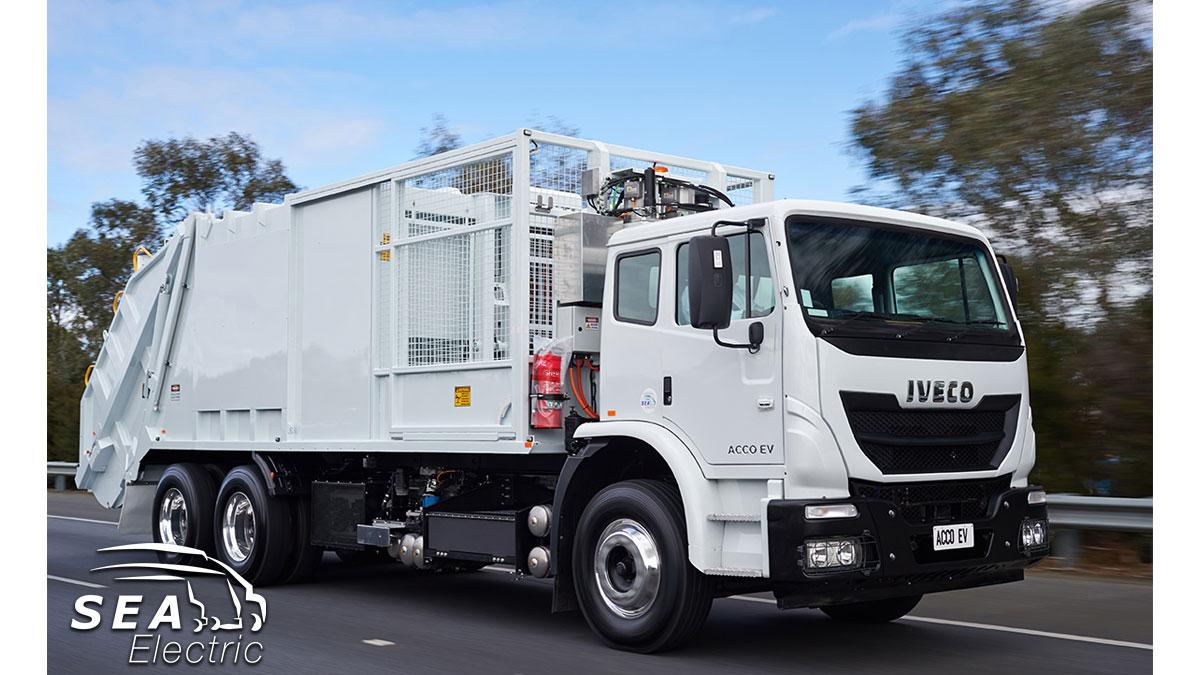 The company has arrangements with local companies who assemble the vehicles in five countries offshore, including New Zealand and the United States.

Electric buses are also on the company’s radar, with the SEA E4B (below) designed to be the world’s first economically viable, 100% electric 15 seater commuter bus. 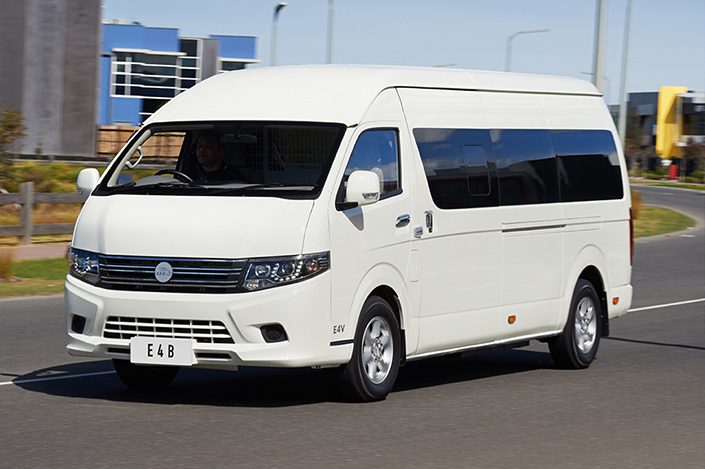 The heart of the company’s system, the SEA-Drive (below), incorporates regenerative braking to slow the vehicle and recharge the battery, minimising traditional braking and lowering maintenance costs. Fairweather said “The economics now make sense and duty cycles can be achieved, so the EV transition is accelerating.”

He explains key features of the SEA-Drive in the video which can be found here: http://ow.ly/rb4c30ppAl2