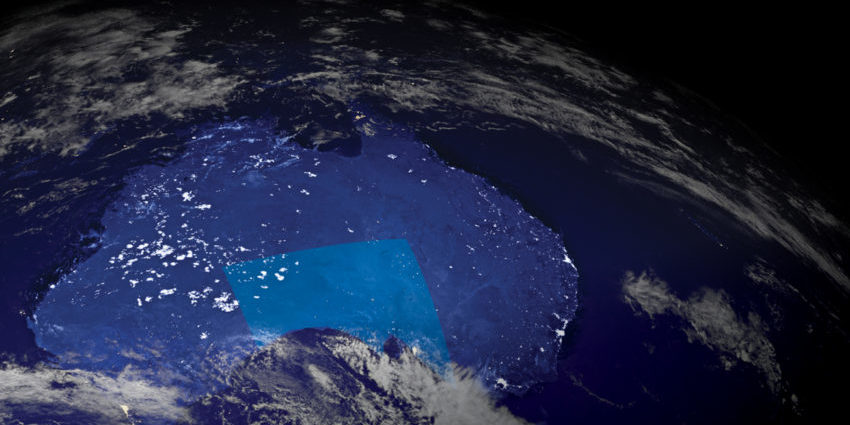 Amazon and Deloitte will spearhead a search for new space technologies across a variety of industries at an inaugural hackathon event in South Australia next month.

To be held on September 30 in Adelaide, South Australia, participants will use Amazon Web Services (AWS) and Deloitte space capabilities to design and build solutions to real industrial, social and environmental problems.

The challenge will also kick off Space Week, which runs in Adelaide until October 4 and includes the 8th Space Forum and the 19th Australian Space Research Conference.

“Industries like defence, mining, insurance and agriculture are facing increasingly difficult problems today. But a lot of companies don’t know that space data and solutions can be applied to almost any industry,” he said.

“So we’re encouraging businesses to put forward their most pressing issues, and let’s see if Australia’s best innovators can solve them, accelerating return on investment and creating new market offerings.”

Businesses and corporate organisations are being encouraged to sponsor problems, while entrepreneurs and researchers can now register their interest in taking part in the Gravity Challenge.

South Australia has been a significant player in the nation’s space industry and is home to major Tier 1 defence companies and several emerging space start-ups, including Fleet Space Technologies, Inovor Technologies and Myriota, which have all announced new Internet of Things initiatives this year.

In April, the $245 million the Cooperative Research Centre for Smart Satellite Technologies and Analytics (SmartSat CRC) was awarded to the University of South Australia. The unprecedented funding for advanced telecommunications and intelligent satellite systems makes the SmartSat CRC the biggest space industry research collaboration in Australian history.

SmartSat CRC will focus on advanced communications, intelligent satellite systems and next generation earth observation sensor technologies and analytics. It is seeking international companies in need of satellite solutions to their problems.

Adelaide is also home to the newly established Australian Space Agency, which aims to triple Australia’s space economy to $12 billion and create up to 20,000 jobs by 2030.

South Australian Premier Steven Marshall said securing the world-first Gravity Challenge event bolstered the state’s position as a leader in the nation’s space endeavours and stemmed recent discussions with Deloitte during a trip to Washington D.C.

He said the challenge would improve the way space technology and data was exploited to enhance the productivity and competitiveness across key sectors.

“The Gravity Challenge is an exciting opportunity to engage Australia’s brightest entrepreneurs, researchers and business leaders to work together on challenges across a wide range of industries using advanced satellite data,” Premier Marshall said.

“This will have the added benefit of increasing our attractiveness to leading entrepreneurs, students, talent and researchers.

“Amazon Web Services is a major global company, and the fact that we will play host to an event put on by this global giant shows where our state is heading.”