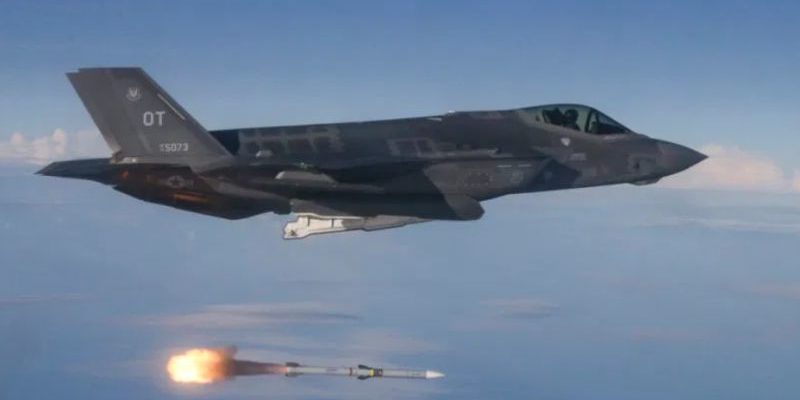 The Australian Missile Corporation (AMC) has emerged as a second fully indigenous bidder for a share of one billion dollars in funding available from the federal government to establish a sovereign missile capability.

AMC, part of the NIOA munitions and explosives group, announced the signing of the first partners to the AMC collaboration – composites manufacturer Quickstep and Black Sky Aerospace.

The Australian Missile Corporation is a subsidiary of NIOA, formed to facilitate collaboration between industry partners, academia, State Governments and Defence in response to the Australian Government’s call to establish a sovereign guided weapons enterprise.

NIOA is an Australian-owned Defence Prime Contractor and:

CEO of Nioa Robert Nioa said: “Working with highly capable organisations such as IAI is critical to the success of the Commonwealth’s sovereign guided weapons enterprise. We welcome any opportunity to bring leading technologies to Australia to enhance the capability of the Australian Defence Force.”