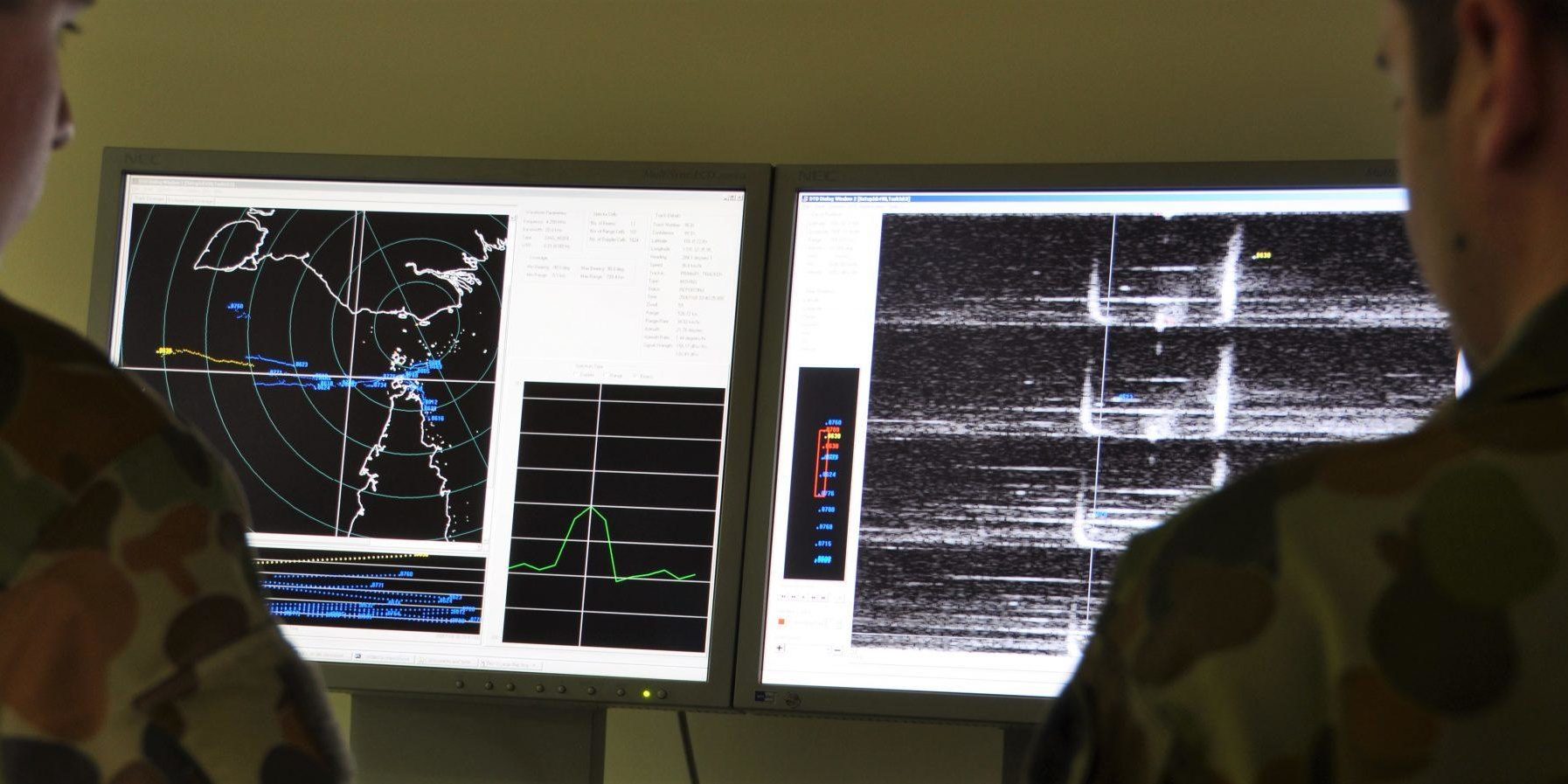 The research agreement was signed by the Chief Defence Scientist Dr Alex Zelinsky and Mr Ben Norris, CEO of Daronmont Technologies. “Daronmont Technologies is a highly innovative company with a strong track record of converting technology into capability for Defence,” Minister Pyne said.

It is just these kind of early collaborations with government procurement which have been so missing from Canberra in recent years, though now becoming frequently-seen in Defence. Such inexpensive contracts help develop systems suited to requirements, and enable the private sector to move to higher levels of technology and manufacturing capability.