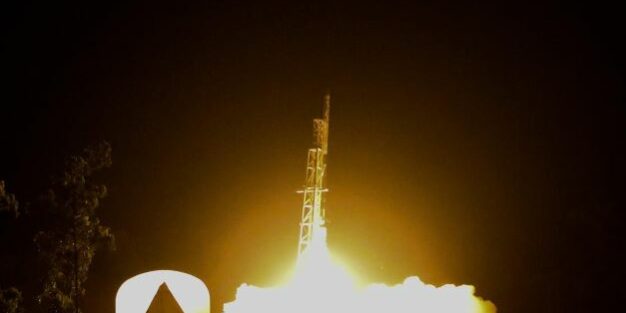 The launch was for the Suborbital Imaging Spectrograph for Transition region Irradiance from Nearby Exoplanet host stars, or SISTINE, mission for the University of Colorado, Boulder.

Preliminary analysis shows that good data was received by the science instrument during the flight.

The NASA SISTINE mission will help astronomers understand how starlight influences a planet’s atmosphere, possibly making or breaking its ability to support life as we know it.

Group CEO of ELA Michael Jones said the successful launch was a very exciting follow up to ELA’s first launch on 26 June.

“Tonight we were delighted to achieve another successful launch which further strengthens the capabilities of our team and of the Arnhem Space Centre.

“We look forward to our third launch on 12 July and then onwards to the future of the Arnhem Space Centre and the Australian space industry.”

The rocket carried the science instrument to an altitude of 243 km before descending by parachute and landing southwest of the launch site.

Recovery operations of the science instrument and the rocket motors are in progress.

An X-ray Quantum Calorimeter, or XQC, experiment from the University of Wisconsin successfully launched on June 26.