Segula plans to hire another 100 in Victoria 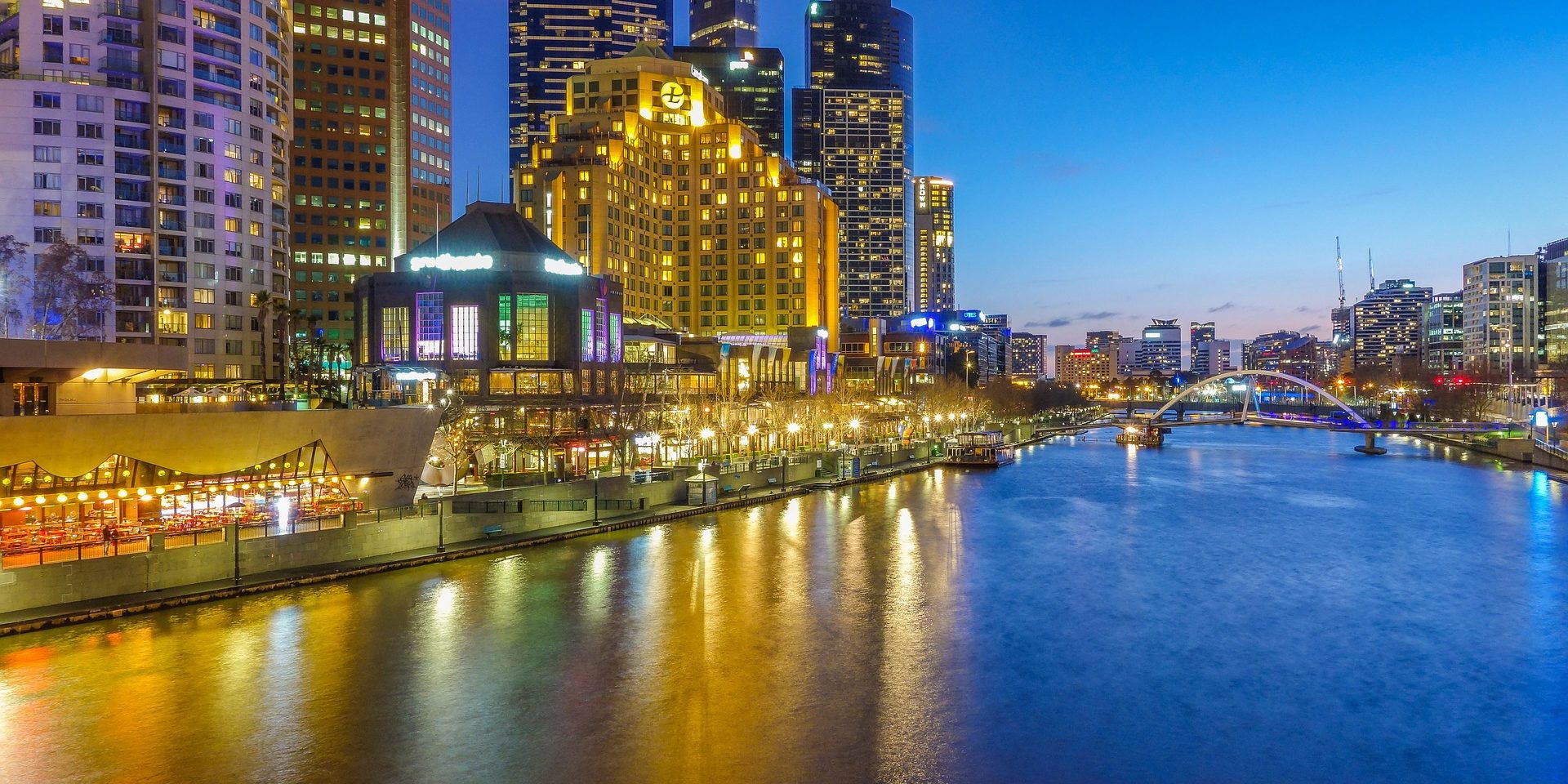 According to a statement from the Victorian government, Segula Technologies Australia would hire another 100 employees in the state, and made a decision to locate its APAC headquarters in Melbourne based on government support. The amount of this was not disclosed in the release, though it mentions allocating “$6 million to give the state’s defence sector a competitive edge” through the state’s 2021/22 budget.

“We are grateful for the support of the Victorian Government, which is a demonstration of its faith in Segula’s ability to grow valuable jobs for Victorian workers. We are excited about our opportunities here in Victoria,” said Segula Technologies Australia Managing Director Asia Pacific Pierre Maciejowski.

Segula has a presence in 30 countries and employs 10,000 globally. It has been in Australia since 2017. It is currently involved in projects on the state’s Vlocity regional train and light rail expansion, and on the Attack Class submarines.

It has hired ex-Holden staff, and plans to take on more engineers, 3D designers and program managers in the next two to three years.

Its South Melbourne headquarters will focus on the defence, automotive, rail and medical activities in Australia and regionally.