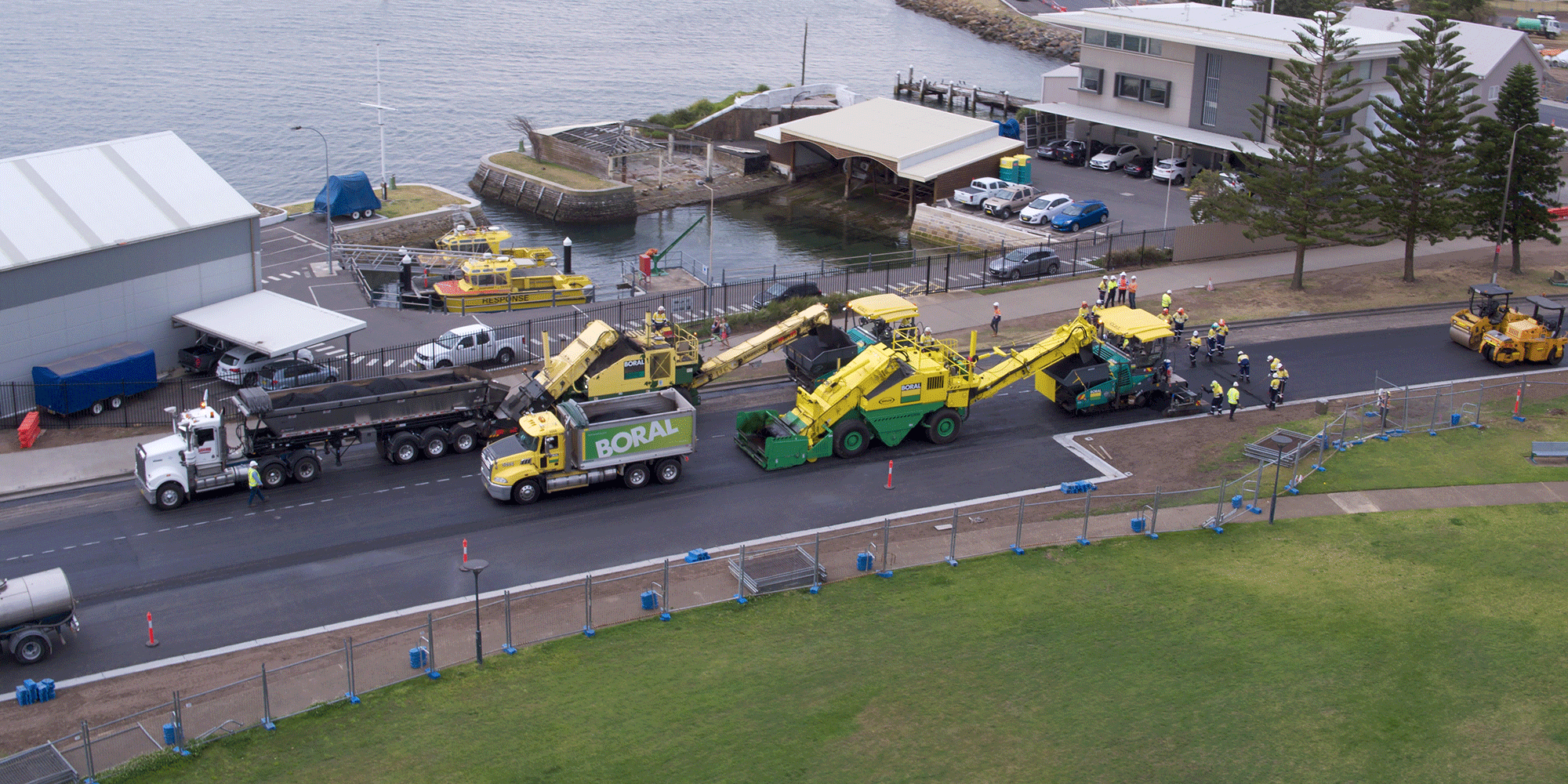 Kerry Stokes Seven Group Holdings has tightened its grip on ailing building products group Boral, and may in effect already control the company.

Boral announced major changes to its board with four new members, two of whom were nominated by seven, which now holds 19.9 per cent of the business.

Ryan Stokes and Richard Richards’ nominations by Seven were accepted and two independent non-executive directors, Rob Sindel and Deborah O’Toole are also joining the board.

Last month Boral finally bit the bullet and booked a non-cash impairment of $1.3 billion in its financial results for the year to June 30 in relation to its US businesses.

$1.2 billion of this impairment relates to written off goodwill, intangible assets and Boral’s investment in the Meridian Brick joint venture, all in the US.

The US business was in trouble even before the Covid-19 pandemic hit housing starts with current management unable to effect a turnaround.

The effect of these was to inflate apparent profits, however the bigger question hangs over the company’s financial controls.