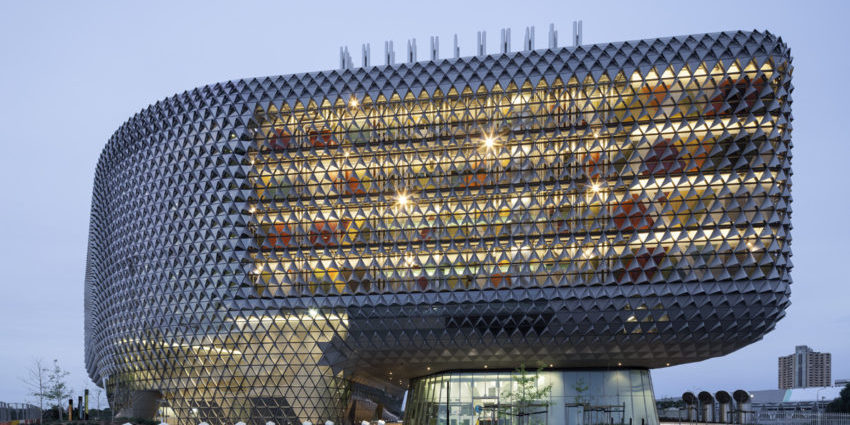 The South Australian Productivity Commission has launched two new inquiries into research and development in a bid to safeguard long-term economic growth in the state.

The SAPC was tasked by Premier Steven Marshall at the beginning of February to look into South Australia’s share of Australian Government R&D funding, and how “the state’s public and private R&D contributes to long-term productivity gains and economic growth and make recommendations on actions to raise that contribution”.

One inquiry will consider health and medical research while the other will focus on research and development in other areas.

Announcing the inquiries at SAHMRI this morning, SAPC Chair Dr Matthew Butlin said the state had invested significant amounts in buildings and other research infrastructure and it was important to ask how it could lift the return it received on this investment.

The terms of reference also tasked the SAPC to determine why SA’s share of Australia’s higher education expenditure on R&D dropped from 7.3 to 6.5 per cent between 2006 and 2016, and why the number of patent applications filed had fallen 12 per cent between 2011 and 2017.

The SAPC was also tasked with tasked with assessing the talent pool available in South Australia and the state’s capacity to attract new talent in the R&D sector.

Dr Butlin said the number of representatives from universities, research organisations and industry at the morning launch indicated the interest in the subject.

“Today’s turnout demonstrates our researcher and wider industry interest in lifting South Australia’s research performance, and the importance of doing so to South Australia’s productivity and living standards,” he said.

An issues paper was released today that outlines the matters to be addressed in the health and medical research inquiry.

The paper noted that Research Australia estimates that $6.5 billion is spent on health and medical research in Australia each year, accounting for 20 per cent of all research and development in Australia.

The Association of Australian Medical Research Institutes (AAMRI) commissioned research in 2018 indicated that each $1 invested in health and medical research leads to a $3.9 return in health benefits.

The SAPC found that blockages to increasing health and medical research in South Australia include employment insecurity and lack of funding stopping the formation of a strong and active research workforce, and the complexity of translating research into economic or social benefits.

The issues paper for the other R&D inquiry will be released later in March, before the SAPC conducts a further round of consultations and gives its final reports by the end of the year.