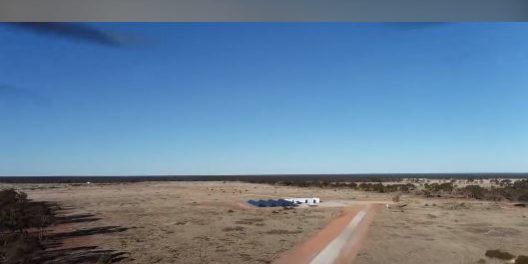 Silentium Defence has revealed the upcoming launch of a new version of its MAVERICK M-series, a soldier-portable, covert radar system for air defence, land, and maritime surveillance.

The company said on social media it would soon make announcements about its Maverick-S 128 system which was about to go operational later this year.

The company said the Maverick-S is a world first capability that can simultaneously detect and track from ground to low earth orbit across a broad range of target types.

“Like our smaller more mobile systems the Maverick-S is covert, non-cooperative and fully coherent.

“The system will eventually become the global workhorse of space situational/domain awareness whilst supporting broader air surveillance for both Defence and the civil requirements.

“(It is) all designed and built in Australia.”

In July Adelaide-based Silentium secured a $7.4 million contract from the Department of Defence to supply its MAVERICK M-series passive radar system to the army for capability development and evaluation.

It monitors reflections from battlefield radiation sources such as radios and radars to provide soldiers with a picture of their environment and, unlike active radars, is undetectable to an adversary.