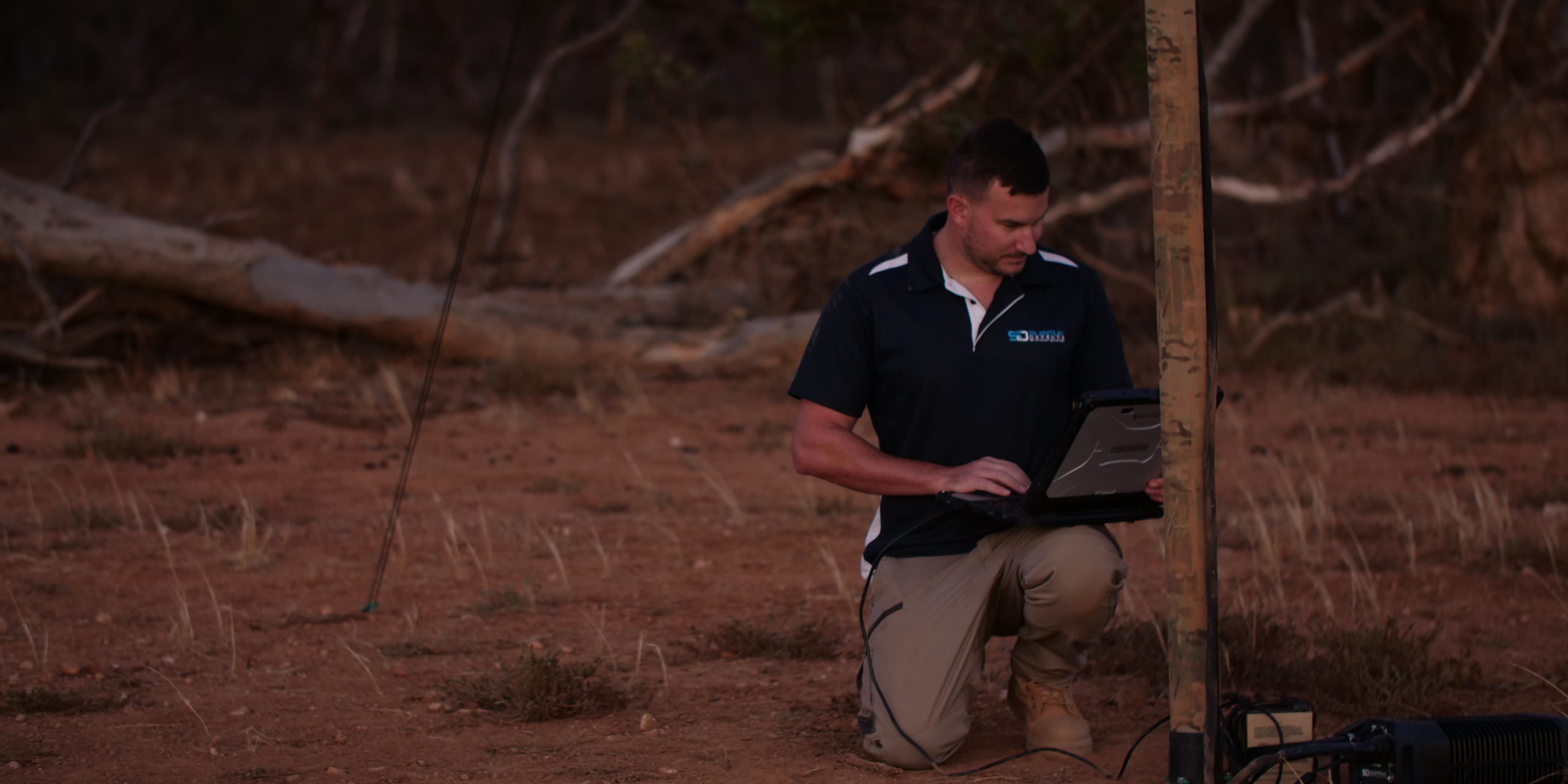 Adelaide-based Silentium Defence has secured a $7.4 million contract from the Department of Defence to supply its MAVERICK M-series passive radar system to the army for capability development and evaluation.

It monitors reflections from battlefield radiation sources such as radios and radars to provide soldiers with a picture of their environment and, unlike active radars, is undetectable to an adversary.

“Comprehensive situational awareness with sufficient time to act has never been more critical.

Unlike traditional active radar systems, passive radar does not require spectrum allocation to operate which makes it more cost effective to deploy in a world where spectrum is increasingly expensive and elusive to secure.