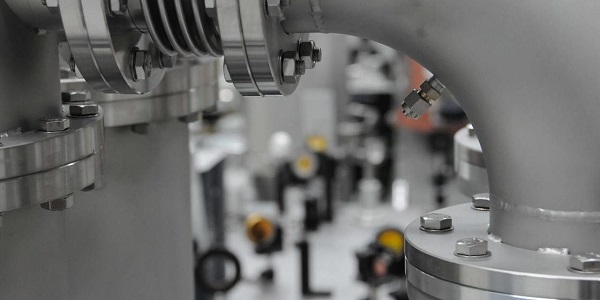 Silex’s technology is a variation of its core technology of laser isotope separation, which it otherwise is commercialising to enrich uranium.

The company has now installed and integrated a pilot-scale process reactor, gas handling system and a high-powered multi-laser system at its laboratories situated at Lucas Heights in Sydney.

Silex CEO Michael Goldsworthy said the milestone was hugely important for the project, which is being supported by Silicon Quantum Computing (SQC) and UNSW Sydney, with funding from the federal government’s cooperative research centres program.

Goldsworthy said: “The importance of this project to the emerging silicon quantum computing industry cannot be overstated, with the unfolding global disruption to the main source of highly enriched silicon – being Russian centrifuge production.

“The completion of the construction of the pilot demonstration facility represents a fantastic achievement…and is is a key step towards demonstrating the potential viability of commercial production of ZS-Si.”

Silex has said it is aiming to produce commercial quantities of ZS-Si from 2023 onwards which initially will be purchased by SQC.