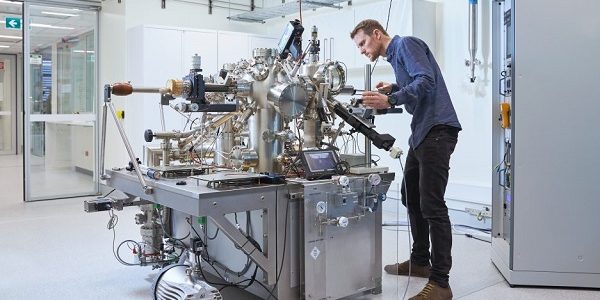 This validated that the process can be scaled up to industrial production levels, while at the same time ensuring chemical purity and acceptable costs.

ZS-Si is a unique form of isotopically enriched silicon needed to make next-generation quantum processing chips at the heart of quantum computers, which store data at the suyb-atomic level.

Silex’s separation technology is a variant of the company’s SILEX laser isotope separation which the company is commercialising for nuclear enrichment.

The LIS technology, originally developed for the nuclear industry, is being further developed by the company in partnership with University of New South Wales and Silicon Quantum Computing Pty Ltd.

A pilot production facility was planned for 2022 to produce initial commercial quantities of ZS-Si.

The first batches of ZS-Si will be purchased by SQC under an offtake agreement worth $900,000 to Silex.

The project is supported by a $3 million federal government grant from the CRC-P program.