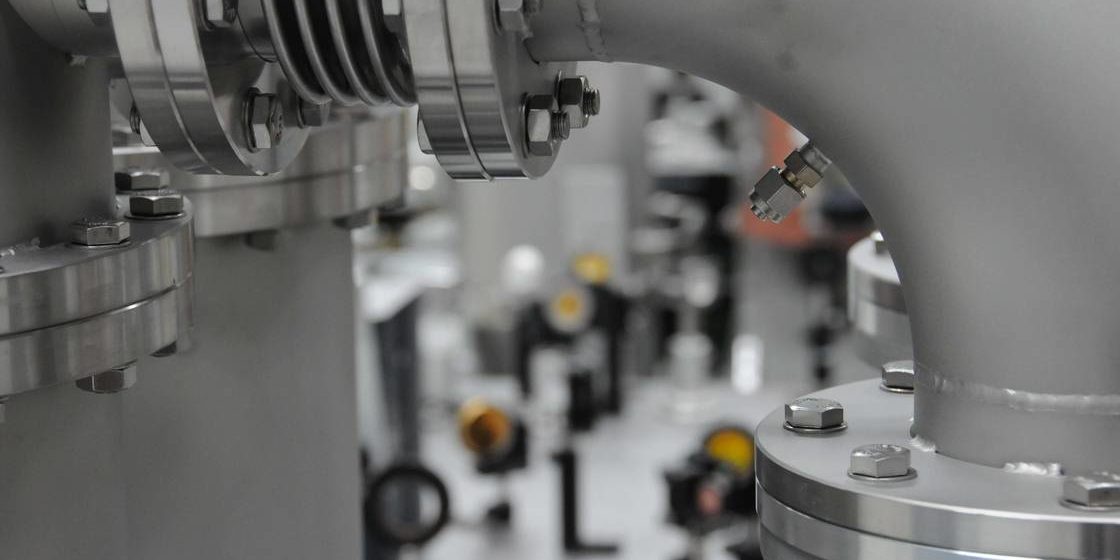 The company announced that it had completed the second stage of its ZS-Si project and successfully demonstrated silicon enrichment at a prototype scale.

ZS-Si is a unique form of isotopically enriched silicon needed to make next-generation quantum processing chips at the heart of quantum computers, which store data at the sub-atomic level.

Silex said the third stage of the project had begun involving industrial scale process verification in a commercial pilot demonstration plant and ‘the potential production of initial commercial quantities of ZS-Si from 2023 onwards’.

Modifications are now being made to the prototype facility and production is being scaled up.

“The resulting pilot demonstration facility is aiming to achieve commercial production of up to five kilograms of ZS-Si annually,” according to the company.

Silex’s separation technology is a variant of the company’s SILEX laser isotope separation which the company is commercialising for nuclear enrichment.

Start up business Silicon Quantum Computing will purchase initial volumes of ZS-SI under an offtake agreement worth $900,000 to Silex.