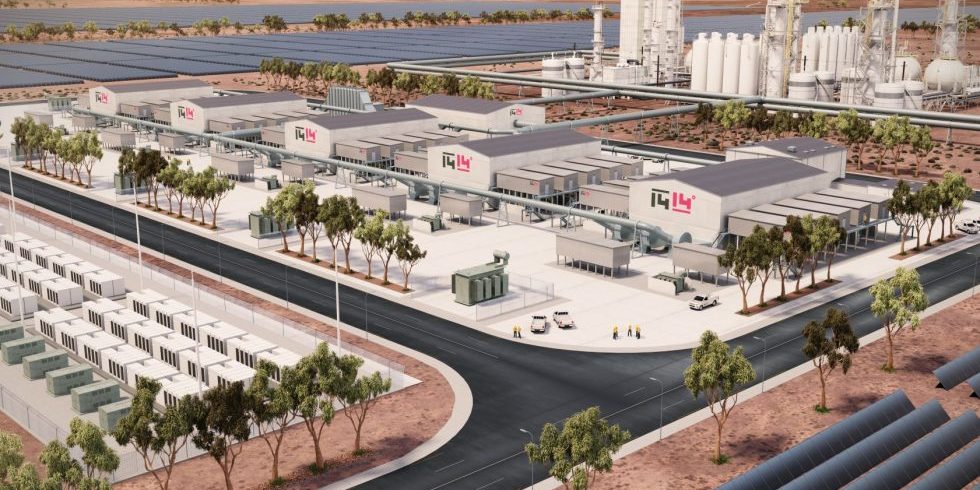 South Australian Government Crown Sponsorship for the Aurora Solar Energy Project near Port Augusta (pictured) has been extended to support construction of a battery and the Company’s thermal energy storage system (TESS-GRID).

Crown Sponsorship indicates that the project is sponsored by a government agency – the Department of Energy and Mining, as a development of public infrastructure.

This was previously provided for the original project scope of 150MW concentrated solar power and 70MW solar.

It has now been extended to include 70MW of battery storage and 2MW TESS thermal energy storage.

The TESS system, which is operated with biogas at an installation at SA Water’s Glenelg Wastewater Treatment Plant in Adelaide, stores energy as latent heat in molten silicon, releasing it on demand.

The Port Augusta project has had a difficult birth, with 1414 Degrees buying the project when its originator SolarReserve was unable to raise finance.

Project managers and engineering firms are proceeding with design of a substation and advancing a transmission connection agreement for a planned first stage construction start.