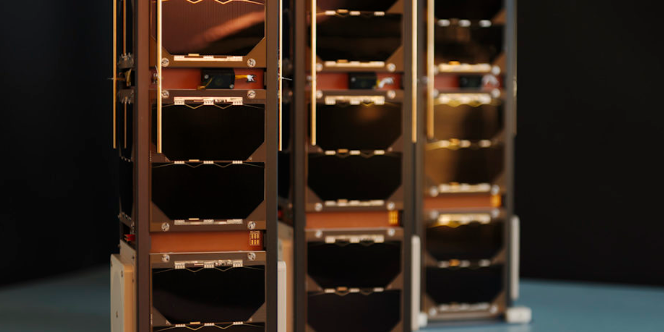 Hall Chadwick have been appointed administrators of Perth satellite IoT communications company Sky and Space Global and are conducting a preliminary review and assessment of the business.

The administrators were called in after a period of voluntary suspension, during which directors sought to raise new capital from shareholders.

The administrators told investors they were determining the extent to which the business could be recapitalised, and were receiving assistance from the company’s directors.

A number of the company’s subsidiaries are not included in the administration process are are continuing to trade.

In November Sky & Space attempted to raise $15.8 million to extend its planned equitorial nano-satellite coverage to a fully global one.

The raising was to have paid for the manufacture of satellites and ground terminals, and negotiation of launch and ground station contracts.